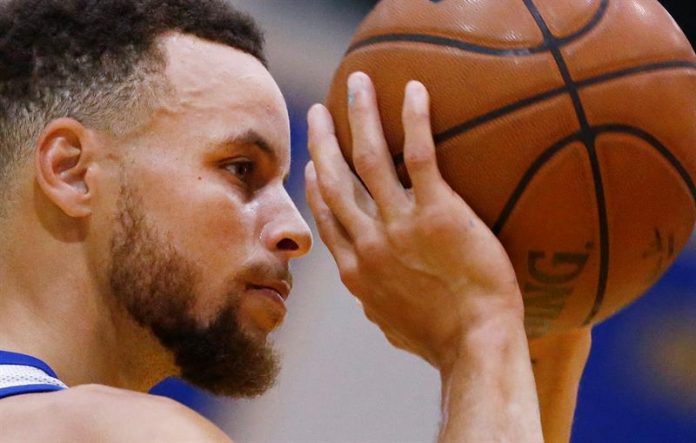 Stephen Curry had 27 points and Clay Thompson added 24 as attack leaders for the Golden State Warriors, who beat the New Orleans Pelicans 110-95.

The Warriors (15-5) added their eighth win in the last 10 games and remain as leaders of the Pacific Division.

The reserve Andre Iguodala had 14 goals and Zaza Pachulia contributed 10 in the victory of the Golden State team.

The Pelicans (11-9) are third in the Southwest Division with four losses in the last 10 games.

Anthony Davis was with double-double of 30 points and 15 rebounds for the New Orleans team.

Base Jrue Holiday scored 24 and Etwaun Moree helped with 16 points for the Pelicans.