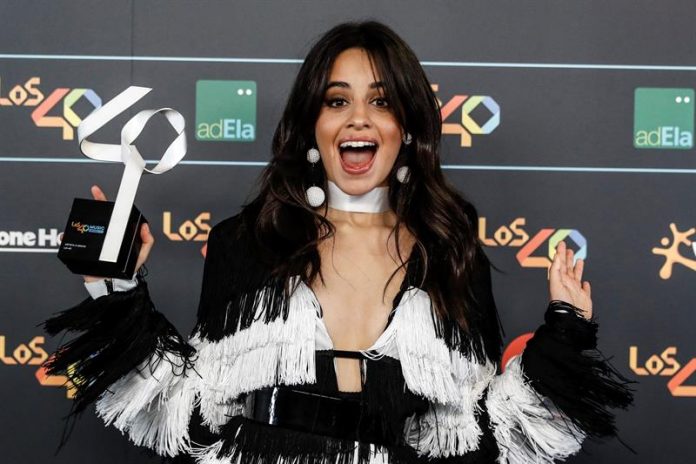 “Havana”, by Camila Cabello, retained second place in the Billboard Hot 100 list this week and won top ten positions in five other categories, while J Balvin remains firmly on the Latin song lists.

The Cuban-American singer stayed for the third consecutive week in the second step of the main Billboard list with this collaboration with Young Thug, just behind “Rockstar”, by Post Malone and 21 Savage.

Also on the Hot 100 list, the singer of Dominican origin Cardi B dropped from third to fifth place with the song “Bodak Yellow (Money Moves)”, while J Balvin kept the tenth place for the second consecutive week with “My People”.

Colombia also continues to reign in the Latin charts, where “Mi Gente” remained in the top position on Hot Latin Songs, Latin Airplay and Latin streaming songs for the seventh consecutive week, and the list Latin Digital Song Sales for the fifth consecutive week.

On the other hand, with the entry of the song “Perro fiel” by Shakira and Nicky Jam, “Mi gente” went down from the first to the second place in the Latin Pop Songs list.

Also in that list the CNCO guys jumped from the third to the second step with “First date”, while “Ones”, which includes the successes number one of the missing Tejano singer Selena, went down from the second to the third.

“I got carried away”, by Christian Nadal, kept the first place in the Regional Mexican Albums list for the third consecutive week, and in the second he debuted “El problema”, by Cornelio Vega and his Dynasty.

In the third place it appears, for the second consecutive week, “The best version of me”, of the Band Sinaloense MS of Sergio Lizárraga.