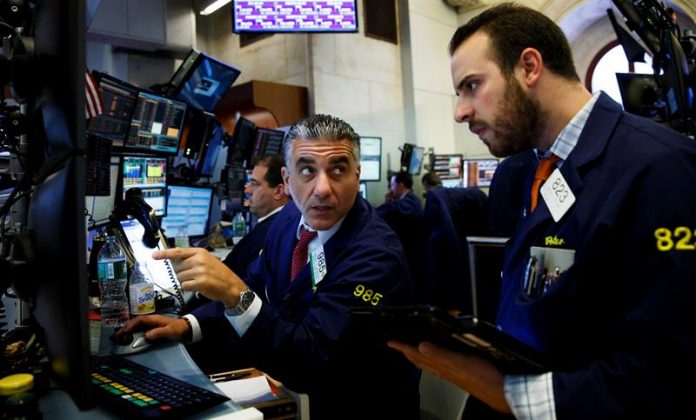 Wall Street closed today with losses and the Industrial Dow Jones, its main indicator, fell by 0.43% after a session in which they were pending news on the tax reform.

Operators in the New York parquet bet on sales throughout the session, except in the middle of tomorrow when the Nasdaq registered slight gains that were diluted in the final straight, with all the attention in the parliamentary procedure of the tax reform.

After its approval on Thursday by the House of Representatives, all eyes are now on the bill for tax reform that continues to be negotiated in the Senate, where more obstacles are expected.

In this context, the secretary of the Treasury, Steven Mnuchin, was optimistic before the cameras of CNBC and trusted that the vote in the Upper House is held after Thanksgiving so that the president, Donald Trump, can sign the law “before of Christmas”.