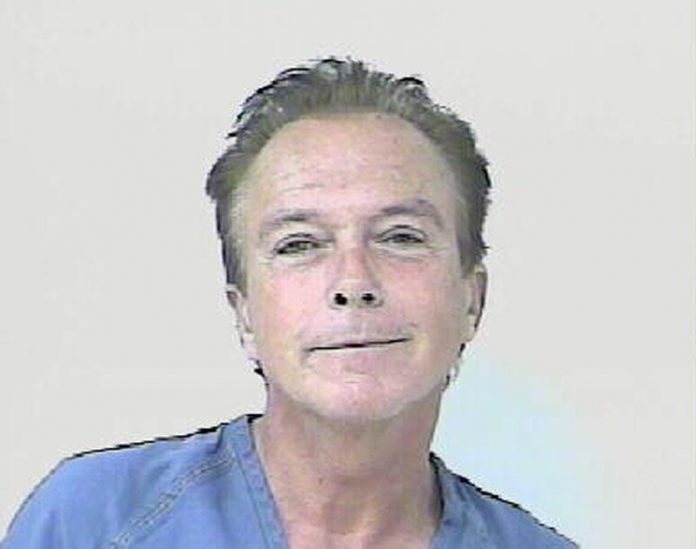 The actor and American musician David Cassidy, who starred in the 1970s television series “The Partridge Family”, is hospitalized in critical condition in a hospital in Florida, confirmed his representative today.

According to the specialized media TMZ, which was the first to make the news known, the interpreter, 67, was hospitalized last Wednesday and is in “critical condition” after a few months in which his health has been gone deteriorating.

His representative indicated that the musician is “conscious” and “surrounded by his relatives”, according to several American media.

The New York Daily News reported that the singer, who earlier this year confessed that he was battling memory loss and dementia, had recently had problems with his kidney and liver and required a transplant.

Earlier this year, Cassidy announced that he was forced to conclude a 50-year musical career because of the arthritis he suffered, as, he told People magazine, it turned martyrdom to play the guitar, as well as the constant trips that forced their tours.

After the success he savored in the 1970s, after several successful albums and television appearances, Cassidy dealt in later years with alcohol problems that led to his arrest on several occasions for driving with levels above the allowed and then a process of rehabilitation in 2014.

The following year, the singer filed for bankruptcy.

The interpreter is the son of Tony Cassidy, actor and winner of a Tony Award, and stepson of Shirley Jones, star of “The Partridge Family”.