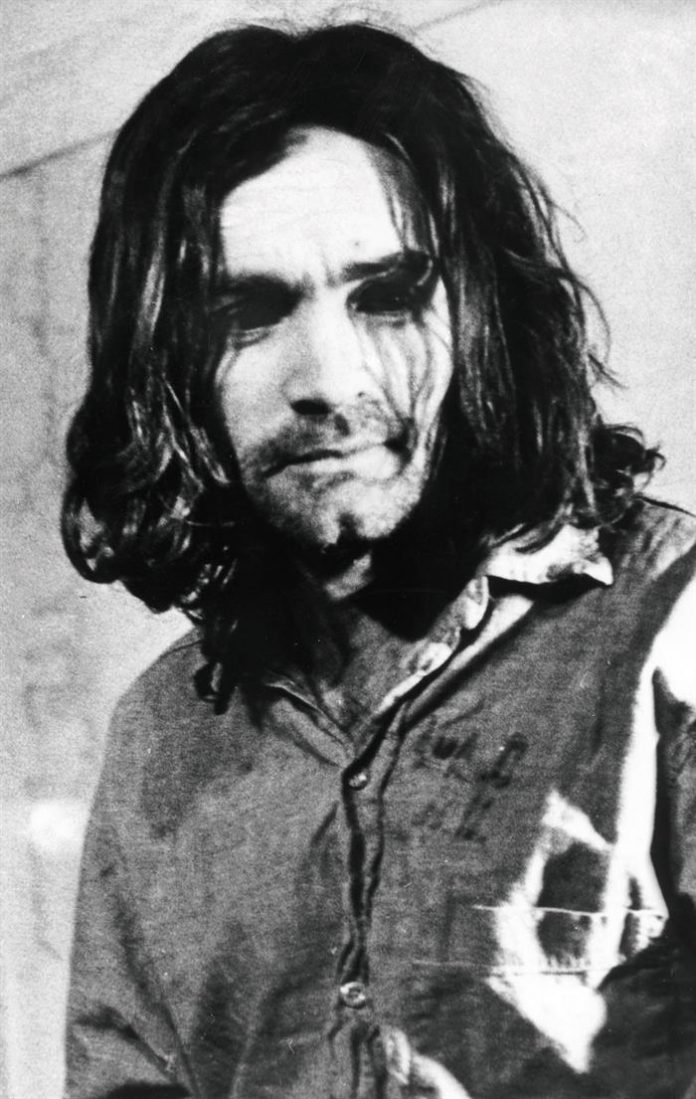 Charles Manson, one of the most famous criminals of the twentieth century, died today at age 83 in a hospital in California (USA), reported the sister of one of his victims to the TMZ portal.

Manson shook the US in August of 1969 with a bloody spiral of violence in which he and followers of his sect, known as “the Manson family”, murdered seven people to provoke a racial war.

Those crimes shocked American society and marked a symbolic point in the counterculture of the 60s and the hippie movement.

Among the murdered was the actress Sharon Tate, who was about to give birth to her first child, fruit of her relationship with the director Roman Polanski.

The murderers used the blood of their victims to write messages on the walls, while following the instructions they thought they heard in the song “Helter Skelter”, by The Beatles.

Manson added hundreds of penalties for bad behavior in jail, where a tattoo in the form of a swastika was also engraved on his eyebrows.

The serial killer died in a hospital in the town of Bakersfield, explained to TMZ Tate’s own sister after receiving a phone call from officers of Corcoran State, the prison where Manson remained imprisoned, who was convicted in 1971 for his role in the organization and planning of the murders perpetrated by his followers.

Manson was sentenced to die in the gas chamber in 1971.

Capital punishment was commuted to life imprisonment after the courts declared unconstitutional punishment of death inmates in the state of California.

After seven years in prison he was declared eligible for parole, but was repeatedly denied after authorities concluded that he was still a very dangerous prisoner.

In the last 20 years, Manson always refused to appear in his parole hearing and in an interview with Vanity Fair in 2011 he described himself as a “mean, dirty, outlaw and bad” man and said he was convicted of ” be the will of God. ”

In a report published in 1970 by Rolling Stone about the murders perpetrated by “The Family”, he was considered “the most dangerous man alive”.

Leslie Van Houten, the youngest member of that clan, explained at the time that Manson had “brainwashed” them with sex, LSD, constant reading of passages from the Bible, repeated listening to the Beatles album “White Album” , and other texts about his desire to launch a revolution.

Last July it was announced that the next Quentin Tarantino film will revolve around the figure of Manson and the murders of his fanatical followers in California.