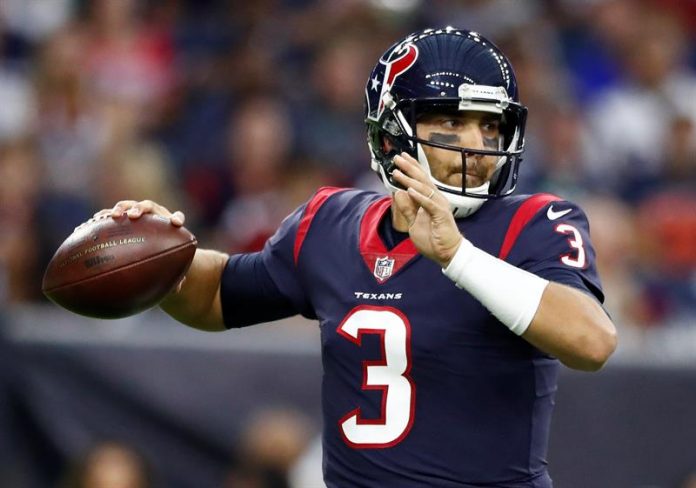 Rookie runner D’Onta Foreman won 65 yards on the ground and scored twice in the fourth quarter before leaving the field with an ankle injury and the Houston Texans beat the Arizona Cardinals 31-21.

The Texans (4-6) improved their mark in the championship, put their record in 3-3 in games in their field and stopped streak of three defeats in a row.

Foreman got three and 34 yards, respectively, to score in the last quarter of the game.

Field Marshal Tom Savage completed 22 of 32 passes for 230 yards for two touchdown passes and one interception.

While the Cardinals (4-6) lost with their quarterback Blaine Gabbert, he made good 22 of 34 passes for 275 yards with three touchdown passes and two interceptions.