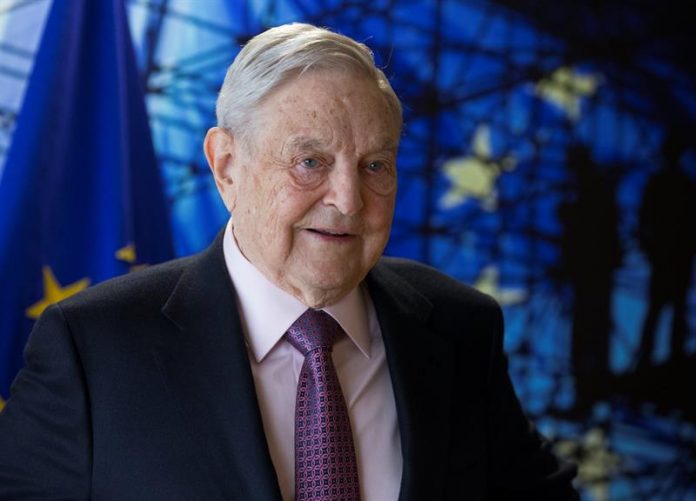 A group of four hundred millionaires was today opposed to the tax reform presented by the administration of President Donald Trump, considering that it will increase inequality in the country and that it will affect basic services, and asked the government to raise taxes.

“We ask them to oppose any legislation that further exacerbates inequality,” the members of the Responsible Wealth association said in a letter addressed to members of Congress that was published on Monday in the website of the organization and that they plan to send this week.

The association, which includes hundreds of people from the highest classes of society in the United States, such as doctors, lawyers and executives of large companies, believes that the bill would lead to “deep cuts” in various “fundamental services”, such as education or public health.

Given the reluctance of the Democratic Party, the proposal presented by the Republican Party does not contemplate reducing the current rate of 39.6% paid by higher incomes, but includes measures that favor the higher classes, such as the abolition of the tax successions.

Also, the project, which was presented on November 2 in the House of Representatives, includes a marked reduction in the tax rate to companies from the current 35% to 20%, and does not contemplate imposing a maximum limit on the contribution to the pension plans, which is exempt from taxes.

“The Republican fiscal reform would disproportionately benefit rich individuals and companies with resources,” criticizes the letter, which also denounces that, if the bill is passed, millionaires could “transfer massive legacies to their heirs” without paying taxes.

The association reminds the Government that, at present, 42% of the country’s wealth falls to just 1% of their homes.

“We believe that the key to creating more and better jobs, as well as a stronger economy, is not to give a tax break to those who have a lot, but to invest in Americans,” the letter states.

It is for this reason that the millionaires who sign the letter, among which are the investor George Soros or the film producer Abigail Disney, ask the government that, far from applying this reform, raise taxes to “strengthen the class average and ensure the success of the American economy. “