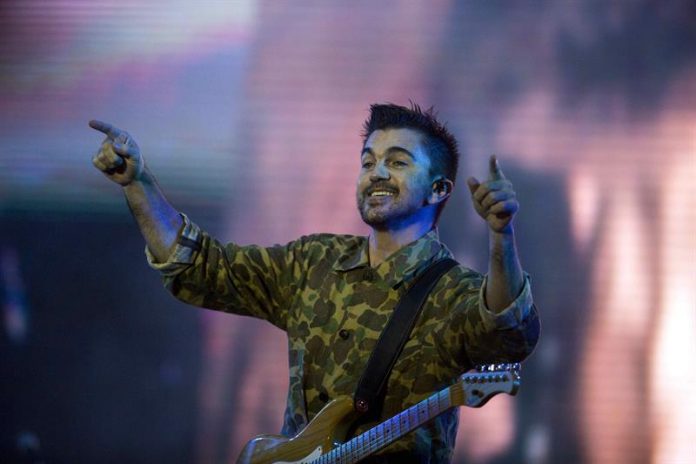 The Colombian singer Juanes will sing at the Coliseo de Puerto Rico on June 15, 2018 in a presentation that supports his album “My plans are to love you”.

In principle this concert was scheduled for November 18, but it had to be delayed by the use that is being given to the Coliseum as a collection center for help for those affected by the passage more than 45 days ago of Hurricane Maria and the damages suffered in the ceiling of the same one.

Under the production of Empresas Osvaldo Rocafort & Lana Productions, the 23-time winner of the Grammy and Latin Grammy awards, will offer its fans “a showy audiovisual show,” the organization of the event said today in a statement.

“As a producer it is a challenge to bring an artist of the musical prestige and trajectory of Juanes.

For this we have prepared confidently to achieve one of the greatest successes he has had in Puerto Rico. “Commented producer Osvaldo Rocafort.

Along with the repertoire of his 12 new songs, Juanes will be pleased with the most representative themes of his award-winning career, including “La camisa negra”, “A Dios le Pido”, “Es por ti” and “Volverte a ver”.

Those who already had their tickets for the concert scheduled for this month, “will be honored without inconvenience,” said the organization.