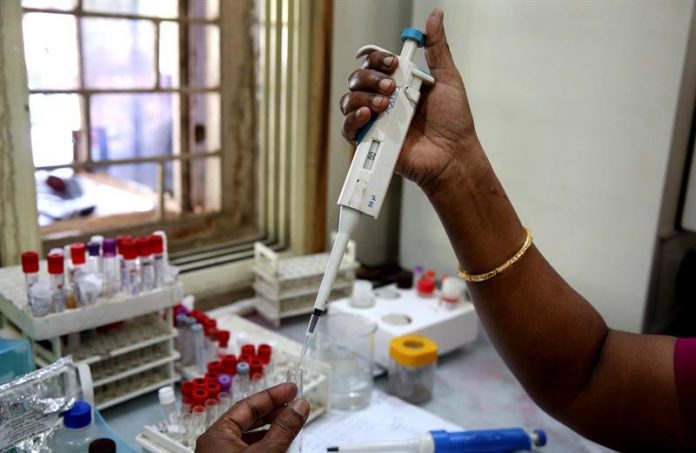 The Pan-American Health Organization (PAHO) has awarded projects in Brazil, Haiti and the Dominican Republic for their efforts at the local level to interrupt the transmission of malaria, it said in a statement.

One of the projects in Brazil, in the Amazonian municipality of Eirunepé, “was recognized for reducing the burden of malaria in isolated population groups, who live in areas with logistical challenges to access them.”

According to PAHO, which belongs to the World Health Organization (WHO), this project has managed to reduce malaria cases in Eirunepé from 8,000 in 2013 to 126 in 2017.

PAHO highlighted another project in Brazil, in this case in the remote Jaú National Park, also in the Amazon, “for providing training to health workers in the community and thus achieving the interruption of malaria transmission.”

PAHO also awarded a binational project between the border municipalities of Ouanaminthe (Haiti) and Dajabón (Dominican Republic) for their “outstanding achievements” and their “creative response” in the fight against malaria.

Ouanaminthe and Dajabón use “innovative technologies that involve the private sector, the community and traditional health workers with the aim of improving the surveillance, diagnosis and treatment of malaria in both countries.”

PAHO awarded these prizes “Champions against Malaria in the Americas” on the occasion of Malaria Day in the Americas, which will be next Monday, November 6.

According to PAHO, malaria is endemic in 21 countries of the Americas and the majority of cases contract in the Amazon region.

Although cases and deaths from malaria decreased by more than 60% between 2000 and 2015 and 19 of the 21 endemic countries achieved significant reductions in these rates, in 2016 and 2017 there was an increase in reported cases.

The deputy director of PAHO, Francisco Becerra, said that this resurgence in some countries “shows that the achievements are fragile.”