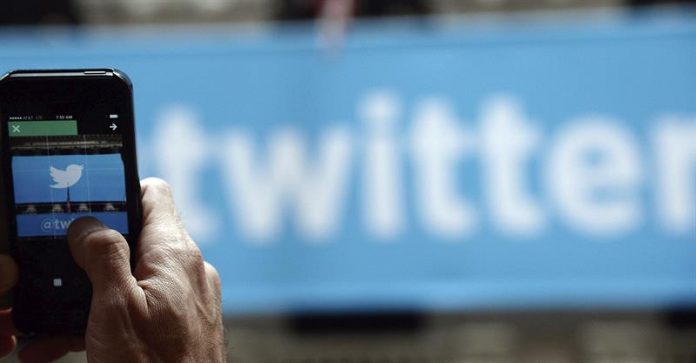 A Twitter employee deactivated today the personal account of the president, Donald Trump, taking advantage of his last day of work, as recognized by the company of the bird.

The Trump account (@realdonaldtrump) was inactive for about 11 minutes.

Initially, Twitter had attributed to “a human error” the “unnoticed” closure of the president’s account, but later acknowledged that deactivation “was made by a customer service employee on his last day of work.”

Twitter is the president’s favorite social network, which has revolutionized the White House’s communication since it came to power with continuous government announcements, clashes of all kinds and potential diplomatic conflicts.
Trump has more than 47.1 million followers in his account.