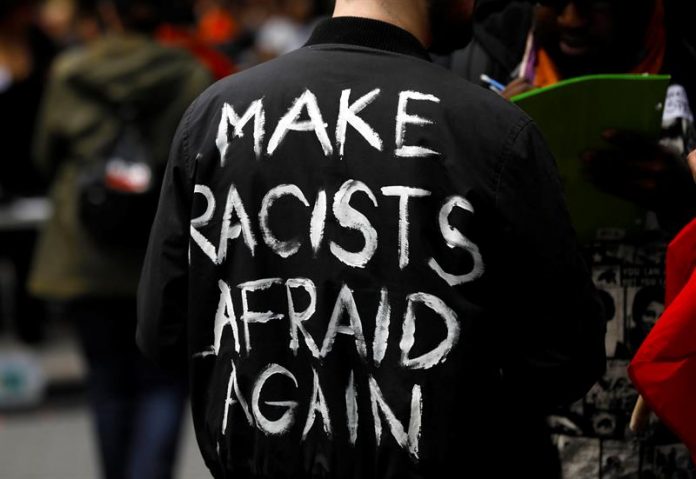 Six firefighters from the Miami Fire Department were fired today for “racist offensive behavior” against an African-American partner, who saw his family photos vandalized with obscene drawings.

The dismissals are the result of an incident that occurred on September 9, at the city’s 12th station, when the authorities were alerted to an incident of vandalism that included “sexually explicit and racially offensive conduct,” according to the city manager. , Daniel Alfonso.

In the incident, which is still the subject of “a civil investigation,” one person tied a rope and hung it over a photo of the African-American officer, while other firefighters made “obscene drawings” in photos of the wife and children of the firefighter.

After discovering the incident, authorities interviewed about 20 people under oath and at least a dozen were investigated, five of which are still under scrutiny, according to the Miami Herald newspaper.

Alfonso said in a statement that eleven firefighters were suspended with the right to pay before the dismissal of the six firefighters, including the son of William “Shorty” Bryson, former head of the Miami-Dade County Fire Department and now retired.

“We can not and will not tolerate behavior that is disrespectful, harmful and compromises the integrity of the department and the City of Miami,” said Alfonso.