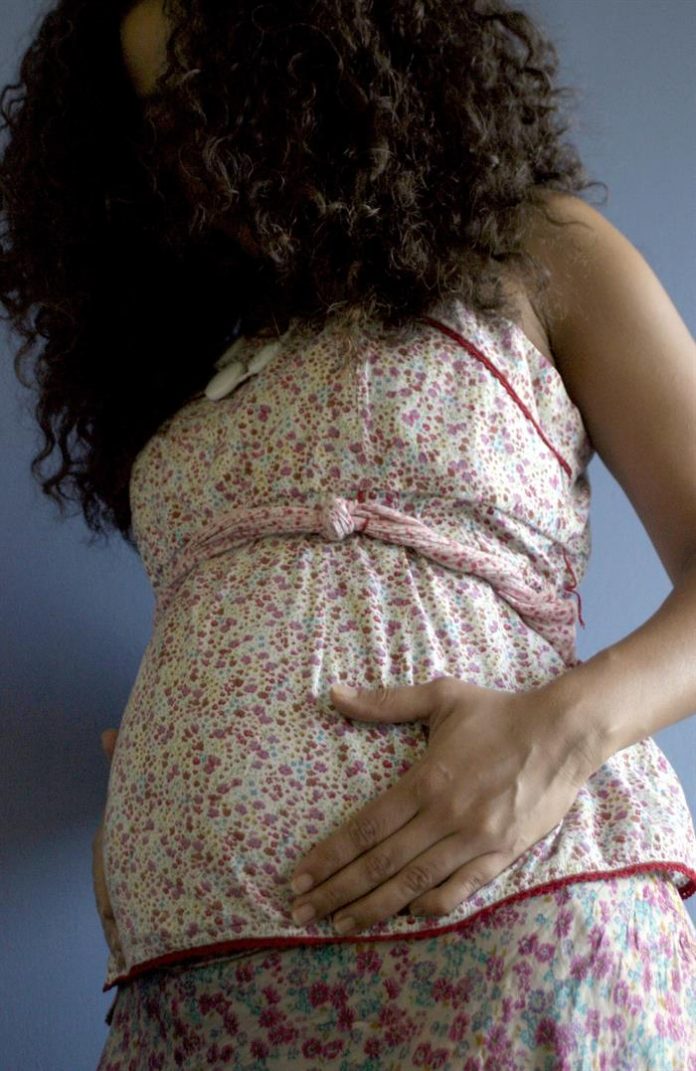 A total of seventy congressmen sent a letter to the acting secretary of the Department of Homeland Security, Elaine Duke, to pass on their complaints and ask for answers for the increase in detentions of pregnant immigrant women.

The members of the Women’s Working Group for Immigration Reform, Congress members Lucille Roybal-Allard and Pramila Jayapal, lead the group that sends the letter, in which, in addition to asking about the increase in these detentions, it refers to the recently registered miscarriages in detention centers.

In the letter, to which Efe had access, they emphasize that there seems to be a change in the disposition of the Office of Detention and Deportation (ICE) in terms of releasing pregnant women once pregnancy is identified.

“The detention of pregnant women is cruel, high risk and almost never appropriate due to the danger it entails for the life of the child and the mother,” they argue in the text, in which they comment that it is “inevitable” that some women who enter in border control they are pregnant, “especially because of the high rates of violations” suffered on their way to the United States.

According to them, lawyers have reported a marked increase in cases of pregnant women with severe medical concerns in recent months.
In the letter, they include specific cases in which women have suffered serious medical consequences, including abortions, during their stay in border control centers.

Given this trend and ICE changes in terms of discretion of action against NGOs and the media through an executive order of President Donald Trump, they say in the letter, it is clear that “ICE has modified or eliminated its detention policies of pregnant women. ”

In this line, the congressmen demand greater transparency in the treatment of pregnant women in detention and ask the Department of National Security to provide information on the security processes, number of these arrests and their duration.