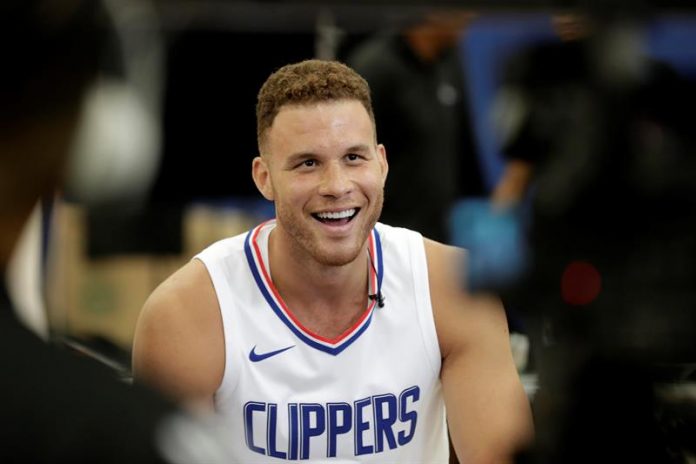 The Los Angeles Clippers showed off their team game to inflict a new defeat on the Dallas Mavericks (119-98), the worst team in the NBA, who continue to add to the numbers of the worst start in the history of the franchise.

Blake Griffin was the highlight of the clash with 20 points, 7 assists and 6 rebounds in 28 minutes, while Dirk Nowitzki contributed 13 points and 8 rebounds in 21 minutes. The Puerto Rican José Juan Barea contributed 2 points (0/9 in the shot) and 3 assists in 19 minutes.

The Clippers, who came from two straight losses, handed out 27 assists, their best mark of the season.

Without squeezing too much in defense and with some furtive look at the scoreboard, pending the seventh and final game of the world series between Dodgers and Astros, both sets were delivered to well-organized attacks, with a great movement of the ball and well-oiled dolls.

Dennis Smith Jr. demonstrated that the future and good part of the present of the Texans goes through their hands. His mastery of the tempo and his vision of play were key in the good start of Dallas (10-18), which only found resistance at the spectacular level of Griffin, author of 11 points in the first quarter.

Rick Carlisle’s team, the third worst in the league in turnovers, limited those failures to only 3 in the first quarter, but the Clippers offensive steamroller awoke in the next period, where he got a 21-point lead (66 -45) just before the break thanks to the lack of selfishness of its players.

Austin Rivers in particular took the best out of his arsenal during those moments, which saw an overwhelming downturn by the Mavericks, whose defensive transition was nonexistent.

Dallas, which came to be losing by 24 points (78-54) in the third quarter, ostensibly improved its percentages of three points in that period. However, the effort behind it was still shining because of its absence and the Californians reached the last quarter with a score in favor of 95-77.