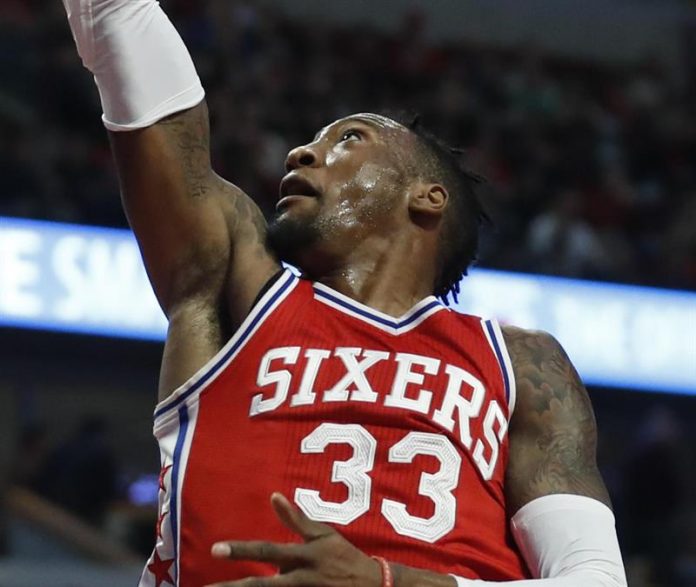 Robert Covington added 22 points today and Joel Embid added 21 in the triumph of the Philadelphia Sixers, who defeated the Atlanta Hawks 119-109.

The victory allows the Sixers to tie their numbers at 4-4 so far this season.

Embid added 12 rebounds and Ben Simmons got double-double of 19 points and 13 rebounds for the Philadelphia team.

The Hawks (1-7) remain on the road to defeat, although they had Dennis Schroder as their leading scorer, who scored 25 points.

The Argentine reserve forward Nicolás Brussino was without points in a minute of play and achieved a rebound.