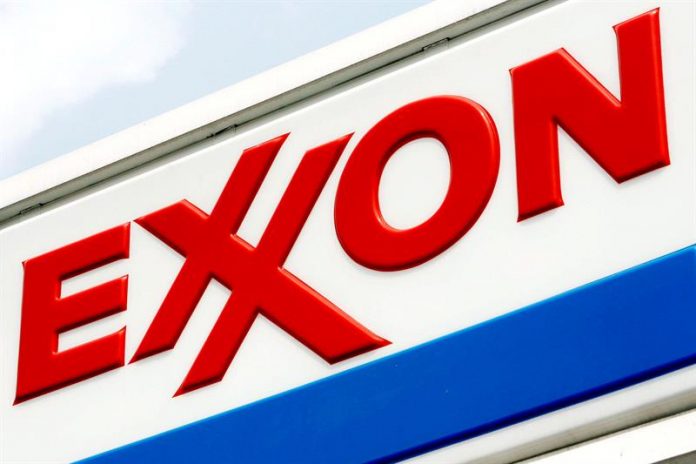 The oil company ExxonMobil has reached an agreement with the US government to pay 300 million dollars for polluting emissions in eight petrochemical plants in Texas and Louisiana, the Justice Department and the Environmental Protection Agency announced today.

The deal closes the lawsuits against ExxonMobil for “violating the Clean Air Act by operating and monitoring the industrial flames of its petrochemical facilities, which resulted in excessive emissions,” the joint statement from federal agencies said.

Thus, the oil company will commit to spend $ 300 million on the installation of technology to reduce polluting emissions in five petrochemical plants in the towns of Baytown, Beaumont and Mont Belvieu, in Texas; and three more located, in Baton Rouge, Louisiana.

“This agreement means cleaner air for the communities of Texas and Louisiana, reinforces the commitment of the EPA to comply with the law and hold those who violate it responsible,” Scott Pruitt, director of the EPA, said in the statement.

Likewise, Pruitt added, it shows the agency’s dedication “to partner with states to address key environmental issues and prevent future violations of the law.”

On the other hand, the Government announced another sanction, of smaller amount, to PDC Energy, with headquarters in Colorado, for the investment of 20 million dollars in order to improve its environmental standards.

This is the first major sanctions of President Donald Trump’s government to protect the environment.

Since his arrival at the White House in January, Trump has shown skepticism about the causes of climate change, has pulled the US out of the agreement against global warming in Paris and has criticized the excessive emphasis on environmental regulation imposed by his predecessor, Barack. Obama