Las Chivas del Guadalajara, current champions, thrashed the “Xolos” of Tijuana 3-1 on Saturday and dream of advancing to the league for the title on the fifteenth day of the Mexican Apertura.

At the same time, Necaxa crushed the BUAP Lobos 5-0 and jumped to fifth place.

With the triumph, the Guadalajara, of the Matías Almeyda Argentine, was placed fourteen with 15 units, six of the distance of the eighth place, now in the hands of the Blue Cross, last with ticket to the league, with six points to dispute.

To advance to the phase for the title, Guadalajara are forced to win their two remaining games, against Atlas and Leon, and wait for a series of defeats of the teams that precede it, something that seems unlikely.

The Ecuadorian Miller Bolaños put Tijuana ahead by opening the score at minute seven, but the Chivas came back with goals from Carlos Fierro at 21 and Jose Macias double at 38 and 56.

The defeat left Tijuana in tenth place with 18 points but still with chances to advance to the final stage for the title.

In the Necaxa win, the Paraguayan Carlos González and the Mexican Martin Barragán signed two doubles and the Mexican César Cercado, of Lobos BUAP, scored goal in own goal.

Gonzalez hit the minutes 13 and 44 and Barragán did the same at 18 and 54, while Cercado committed the own goal to 65.

With the victory, sixth of the tournament, the Necaxa reached 24 points and jumped to fifth place, awaiting the result between Toluca and Morelia who play tomorrow and who are sixth and fifth, respectively, with 23 points.

El Lobos BUAP, debutant in this tournament in the First Division, added his eighth defeat in 15 games and stayed in the twelfth place with 17 units.

The day began on Friday with the victory of Puebla 3-0 over the Pumas de la UNAM, last of the standings.

This Saturday, the Tigers defeated as a visitor by 1-2 Cruz Azul and Gallos del Querétaro and Atlas tied 2-2. 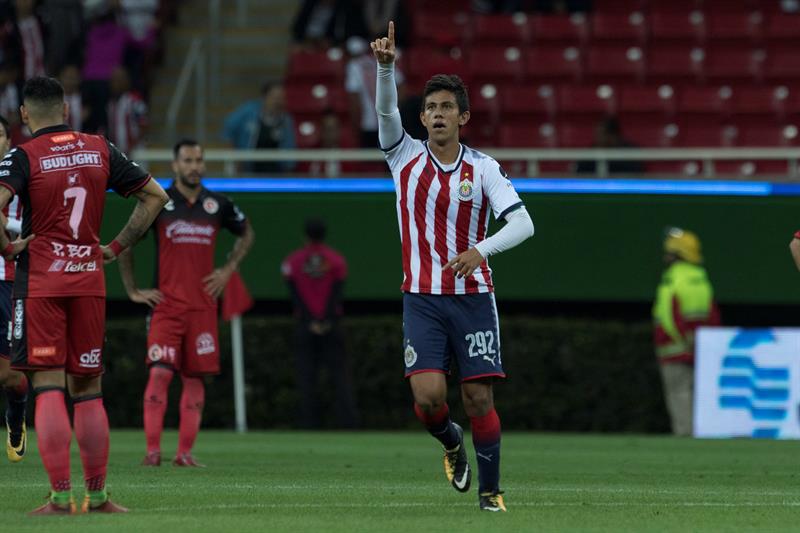 The leader Monterrey beat the Americas 2-0 and remained at the head of the standings with 33 points.

While the lion thrashed by 6-2 to Veracruz, with double of the Argentine Mauro Boselli, who with two separate penalties, reached 11 goals in his account and leads the scoring.

The day will close tomorrow with the matches Toluca-Morelia and Santos Laguna-Pachuca.

Only about 20 Florida counties don’t have confirmed cases At least three more Florida residents or visitors have died due to complications from the coronavirus,...

The presidents of the Dominican Republic, Costa Rica, Austria, Ecuador and Guatemala will go to the Summit

41 heads of State and Government and senior institutions of the EU and international organizations, among those attending the inauguration The president of the Dominican...

Trump says not to be “happy” with agreement to avoid closure

The president, Donald Trump, said today not being "happy" with the agreement reached on Monday by a bipartisan committee of Congress to avoid another...

The President invokes the "National Defense Law" to increase the manufacture of vaccines against COVID-19 The president of the United States, Joe Biden, has promised...