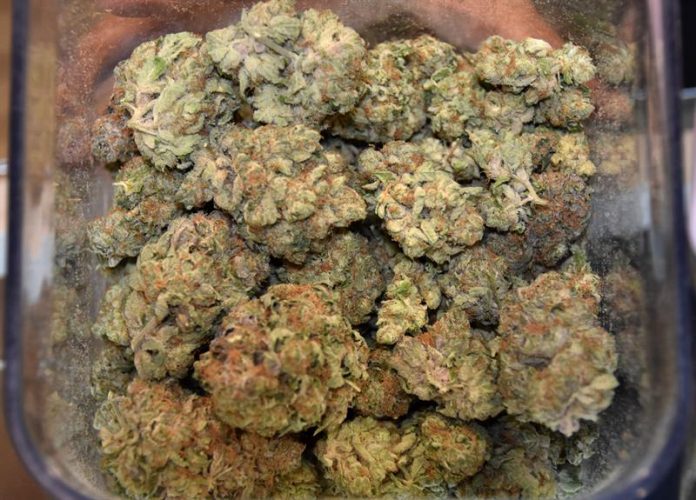 A couple from Orlando (Florida) had the surprise of their lives when opening a package in which they were supposed to be four big buckets that had bought by Amazon and to find 65 pounds of marijuana inside, informed local media today.

The NBC channel reproduced statements by the woman, who did not want to be identified for security reasons, saying that the drug was placed in packages within the four containers that she and her fiance had purchased.

The shipment caught their attention because of the heavy and also, when they opened it, by the unmistakable smell of marijuana that gave off what was inside the cubes, so they called the police.

Police seized the drug and opened an investigation, according to police sources.

The couple added that after many email exchanges with Amazon to ask for explanations or at least an apology, the retail giant sent them a $ 150 gift card with the message that it had not been able to do anything else, according to the local CBS channel.