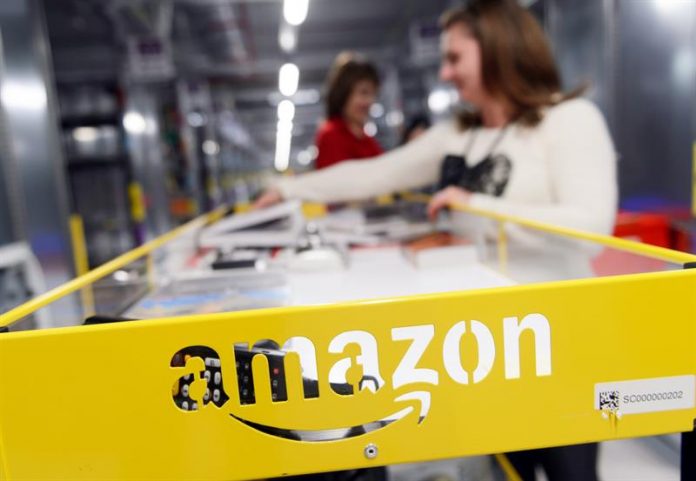 The Internet giant Amazon announced today that it has received 238 proposals to host its new headquarters, in which it plans to invest $ 5 billion and create up to 50,000 jobs.

The company, which has its headquarters in Seattle, plans to announce where it will locate this second venue throughout 2018.

Among the aspirants to host it are large cities like New York, Los Angeles or Toronto, but also smaller towns around North America.

In addition to numerous locations in the United States, several cities in Canada and Mexico have also submitted nominations.

Many have offered grants and tax breaks to attract Amazon, which promises that its new headquarters will have the same importance as the current Seattle.

Although for now there is no clear favorite, experts point to the east coast of the United States as the most likely place, which gives strength to the candidacies of cities like New York, Atlanta, Pittsburg.

Others, however, consider it feasible that the headquarters be installed in other areas of the country and give possibilities to localities like Austin (Texas), where it has its headquarters the branch of Amazon Whole Foods.