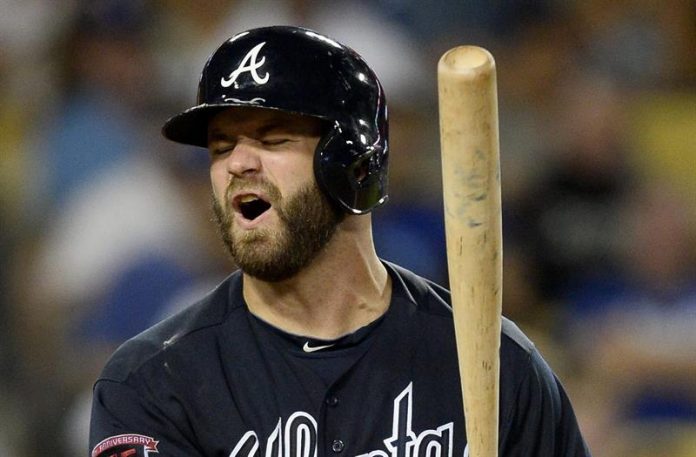 The Astros regained form and added their second straight win after losing three consecutive games to the Yankees to leave 4-3 in the AL Championship Series, which was played to the best of seven and allows them make the trip to the Fall Classic.

The ninth Texan will face the National League champions, the Los Angeles Dodgers, starting Tuesday night at the field of the ninth Angelina.
The last time the Astros made it to the World Series when they played in the National League, they did not win a game, as they were “swept” by the Chicago White Sox in the 2005 championship.

With their win, the Astros improved to 6-0 in their field of the Minute Maid Park so far of the postseason, and became the fifth team in the history of the majors to win in the seventh and definitive match of League Championship, having achieved the four necessary victories playing as a local team.

Just four years after they added their third consecutive season with at least 100 losses, the Astros obtained the passport to the Classic of Autumn.

Starter Justin Verlander was named MVP of the American League Championship Series after allowing only one run and striking out 21 batters in 16 innings in two outings.

Tonight Gattis (1) blew the tolete in the fourth episode, while Altuve (2) did it in the fifth inning to represent the power of the Tejano battery.

In the fourth Gattis gave mobility to the slate striking solitary quadrangular.
In the fifth the Astros formed a cluster of three annotations that initiated the second Venezuelan base Jose Altuve with quadrangular solitary.

Altuve blew the ball 364 feet high in the right field against the relay pitches Tommy Kahnle when there was an out in the episode.
This time the Venezuelan once logged in three trips to the batting box, drove a race and left at .320 his average with the tolete.

McCann punished his former team, with whom he signed five seasons and $ 85 million in December 2013, but was later sent to the Astros last winter.

The Yankees are still paying McCann about a third of their $ 15 million floor this year.

Correa took the log four times, made contact twice and reached the register on one occasion pushed by McCann’s double.

While Gurriel also had four clashes with the batter, he only hit once and scored a run boosted by McCann’s pick.

On Morton (1-1) he worked five innings, allowed two hits, gave a base and struck out five on the way to victory.

For the Yankees the starter C.C. Sabathia (1-1) worked three innings and a third and was punished five hits, home run and career to come out with defeat.

Sabathia started the game with a 10-0 record and a 1.69 ERA in 13 starts this season after a loss, but this time he did not have the necessary control in his shots from the top of the mound.

The Novena of New York had problems in the matches outside their field and left their numbers in 1-6 in the present postseason.