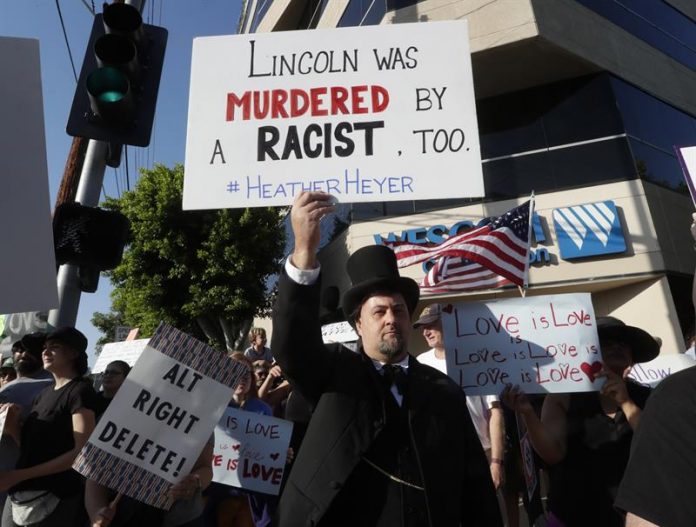 The statue of Florida’s former governor Napoleon Bonaparte Broward was withdrawn today from Broward County courthouse offices after criticism sparked months ago of segregationist comments he made while he was head of the state executive.

Officials in the neighboring Miami-Dade County said the statue of the governor between 1905 and 1909 was taken to a warehouse until his new destination was determined.

The figure, taken out at dawn and with a view to minimizing any possible controversy, received criticism from local lawyers and activists last September, when a speech that the governor gave in the state legislature in 1907 and which has been branded of racist.

Attorney Bill Gelin, who runs a blog with judicial information from this county, published excerpts of that paper brought to light in 2011 by the University of Florida and in which the ex-governor invoked the United States. to create a country for African Americans.

“The whites do not have time to excuse the black’s shortcomings,” Broward said in his address, local newspaper Sun Sentinel reported.

The removal of the statue from the courthouse, located in downtown Fort Lauderdale, had already been announced last week by Broward County Mayor Barbara Sharief.