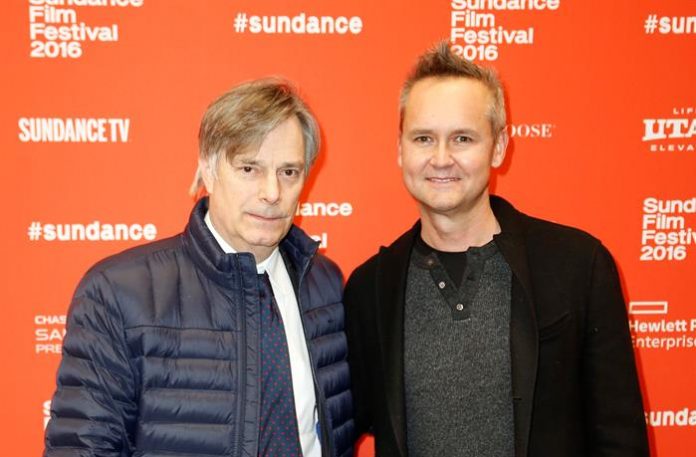 Amazon Studios president Roy Price resigned today after revelations of sexual harassment that came out last week against him and prompted Amazon to temporarily suspend him from his duties.

The Los Angeles Times, quoting an Amazon spokesman, today announced that Price has resigned, which will be replaced by Albert Cheng at the moment.

Price’s resignation comes after Oct. 12 on The Hollywood Reporter’s web site, an interview with Isa Dick Hackett, daughter of science fiction writer Philip K. Dick, who has worked as a producer on the series “The Man in the High Castle “and” Philip K. Dick’s Electric Dreams “.

After the huge scandal surrounding producer Harvey Weinstein, wrapped in countless cases of sexual harassment and abuse, Hackett said he feels compelled to detail a “shocking and surreal” experience he suffered in 2015, involving Price and that he had left to the light last August in the portal specialized in technology The Information.

According to Hackett’s account, Price was repeatedly and persistently hinted at as they traveled in a taxi after a day of promotion at the San Diego Comic-Con.

The producer informed the Amazon leadership of what had happened and opened an investigation.

Although Hackett never knew the result of the investigations, yes it said to have noticed that no longer coincided in any event more with Price.

“Having power and influence is a huge responsibility. As someone with a certain power, I feel it is imperative for me to speak. I want to draw attention to (Price’s) behavior and also keep myself in a certain standard.

It’s difficult because of the fact that I have two shows that I love and value my experience on Amazon, “Hacket said of his revelations.

Price has worked on Amazon since 2004 and, as head of Amazon Studios, has been behind such series as “Transparent”, “Mozart in the Jungle”, “Crisis in Six Scenes” by Woody Allen or “Man in the High Castle” as well like films like “Manchester By The Sea”.

Price’s resignation comes amid a huge controversy in Hollywood over the Weinstein case, which has been accused of sexual harassment and abuse by dozens of women.

Angelina Jolie, Gwyneth Paltrow, Mira Sorvino, Ashley Judd, Léa Seydoux and Asia Argento are just a sample of women who have reported different episodes ranging from alleged abusive sexual behavior to alleged rapes in which Weinstein figures as a defendant.