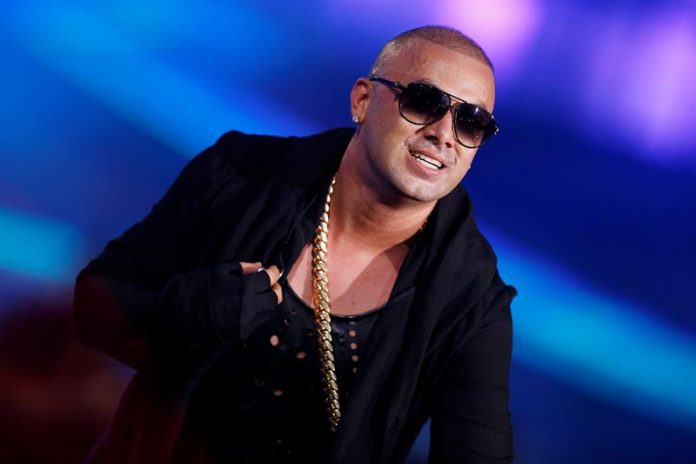 The Puerto Rican reggaeton singer Wisin will receive the Triumphant award during the fifth edition of the La Musa awards, to be held on October 19 in Miami, USA, the Latin American Composers Hall of Fame (LSHOF) announced today.

Each year, the Hall of Fame awards the Triumphant Award, which recognizes young musicians for their contribution to the development of Latin music as composers, authors, producers and artists, a prize already received by singers Miguel (2014), Fonseca (2015) ) and Yandel (2016).

In the fifth edition of the awards, Panamanian Erika Ender, the Spaniard Camilo Sesto, the Mexican Martín Urieta, the Argentine Roberto Livi, the Mexican Ana Gabriel and the Colombian Carlos Vives, will also enter the Hall of Fame. Icon.

In addition, during the ceremony, Argentine singer Diego Torres will pay tribute to his compatriot Gustavo Cerati, leader of the emblematic Argentine rock band Soda Stereo, who died in 2014.

The presentation of awards, to be held at the James L. Knight Center auditorium in Miami, under the direction of Richard Jay-Alexander, will host the Mexican telenovela actor Jaime Camil, one of the best known in the Hispanic market.