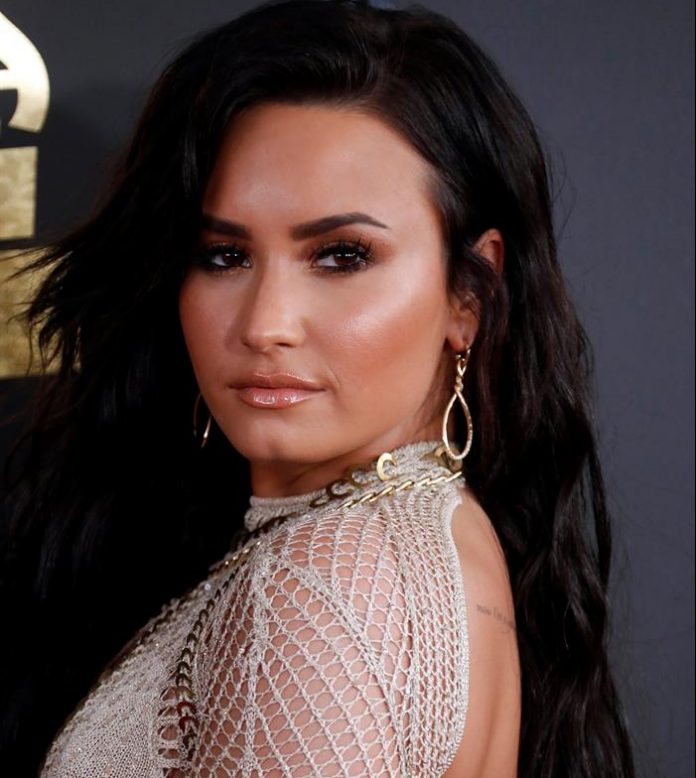 The presence of four Latin artists in the top ten of Billboard’s US music popularity list is a historic milestone, according to experts, musicians and industry executives.

In addition, with “Despacito” by Luis Fonsi and Daddy Yankee who already surpassed 4,000 million views on YouTube, experts assured Efe that it is an unexpected phenomenon, organic and more likely to be permanent, that “Latin boom “that was lived almost 20 years ago.

“For the first time in the 59-year history of the Billboard Billboard there are two Spanish songs in the top 10,” said Bruno del Granado, head of the Latin wing of Creative Artist Agency, the world’s largest artistic and sports representation agency .

In the list, “Bodak Yellow (Money Moves) of the Dominican-born singer Cardi B is in first place for three weeks, followed in third place by the American Beyoncé version of” Mi gente “by Colombian J.Balvin and the Jamaican Jamaican DJ Willy William.

Mexican-born Demi Lovato is in eighth place with “Sorry not Sorry” and “Despacito” by Puerto Ricans Luis Fonsi and Daddy Yankee with the collaboration of Canadian pop artist Justin Bieber, although she has dropped to ninth place for 38 weeks on the billboard.

“It’s something that has never been experienced before,” said Del Granado, who says, like many others in the industry, that this time it’s a permanent effect. “We’re excited about everyone who works and loves music.”

As an actor and witness to the process of evolution of Hispanic artists, Del Granado says there is a big difference between the peaks of popularity of Latin music and what is happening today.

In 1993, Del Granado was part of the team that launched MTV Latin America, where he lived in 1999 the euphoria that began with “Livin ‘the life Loca” of Ricky Martin and continued with “I Need to Know” by Marc Anthony, “If you had My Love “by Jennifer Lopez and” Bailamos “by Enrique Iglesias, among others.

“In 99, what we saw was Latin artists recording in English, with producers’ Anglo ‘looking for the so-called’ crossover ‘. This time it is a movement that has come for some time, but received a great accelerator with’ Slowly, ‘”he explained.

Artists and producers like Wisin, Enrique Iglesias and Descemer Bueno have interpreted the moment by which the Latin music in the world passes as the result of the work of musicians who do not tire of experimenting with sounds.

“It’s about never being isolated,” Wisin said in describing what makes the difference in the creative process of urban music. Thus have been born fusions of Latin rhythms with genres that have spent years touring the planet as reggae and hip hop.

Others like the Colombians Maluma and J.Balvin have added to the recipe the constant contact with the public to promote their work through social networks, a space in which Latinos and Latin Americans are the world kings.

Music is also a central theme among Latinos, combining both has driven the phenomenon and will continue to do so, experts agree.

“There is now much more direct consumption of audio and music,” Jesús Salas, executive vice president of Programming and Multiplatform Coordinator for Spanish Broadcasting System (SBS), one of the largest radio networks in the United States, told Efe.

“Digital platforms have revolutionized the entire radio market,” he said.

Experts also noted that ultimately US companies, including record companies, have come to understand that the Latin market is powerful and influential with buying power expected to reach $ 1.7 trillion this year.

At this time, Latin music occupies 8 percent of the streaming market in the United States and with “Despacito” and “Mi Gente” have been shown to be attractive topics not only for Latinos.

Colombian Alex Sensation, one of the most famous DJs in Spanish music in the United States, said there is “a perfect match” between radio and streaming, which has allowed artists – which he touted on SBS as J.Balvin and Daddy Yankee – are dethroning stars of Anglo-Saxon music. “It’s a pride,” he said.

For their part, Latin artists, especially the urban genre recognize that they are facing a new era of urban music, which excites them and at the same time puts pressure on them.

“This is a time when there are no barriers,” Colombian singer-songwriter urban music Karol G. told Efe.

“We have the world looking at what we are doing and among all we have to prove that those two songs are not an isolated success,” he said.