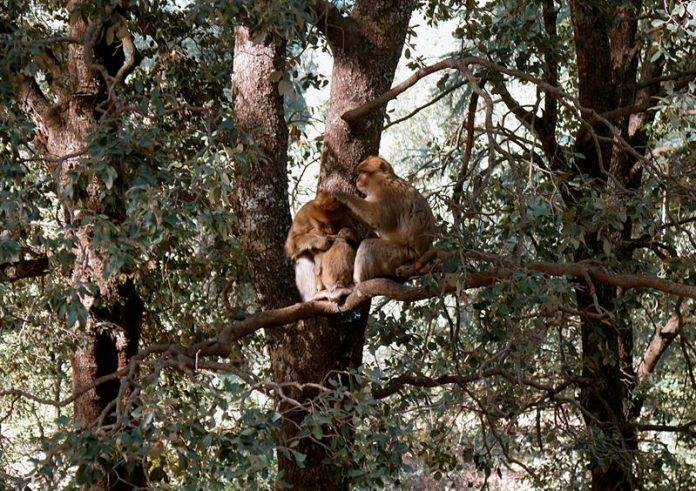 Global warming may be cyclically accelerated by the release of carbon dioxide stored in forest soils, the world’s longest-running experiment has revealed.

The experiment conducted over the last 26 years by the United States Marine Biological Laboratory (LBM) has revealed that the warming of forest soils causes periods of release of large amounts of carbon dioxide combined with other periods in which they are not detected emissions.

But overall, carbon dioxide emissions from forest soils caused by global warming will accelerate the greenhouse effect in the atmosphere.

The results of the experiment, which began in 1991 in the Harvard Forest in Massachusetts and was led by LBM scientist Jerry Melillo, are published today in the latest issue of the scientific journal Science.

To carry out the experiment, scientists led by Melillo buried electrical cables and heated the soil 5 degrees Celsius above ambient temperature.

After 26 years, the points of the forest being heated have lost 17% of the carbon that was stored in organic matter in a layer located up to 60 centimeters above the surface.

Melillo said in a statement that “soils around the world contain about 3.5 trillion metric tons of carbon.If a significant amount of this carbon in the soil is added to the atmosphere due to microbial activity in soils will accelerate the climate change process. ”

“And once this self-powering cycle is started, there’s no way to stop it. There’s no switch to turn it off,” he warned.