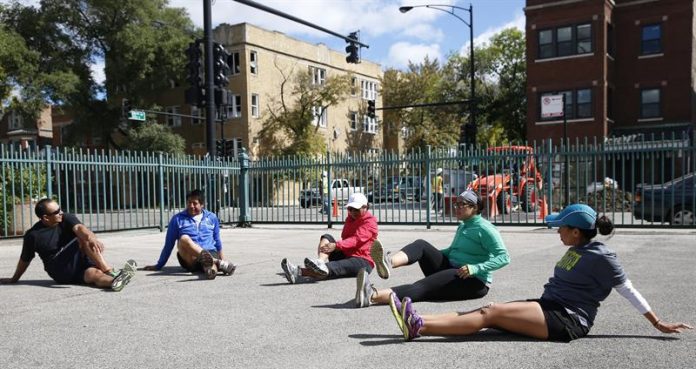 Just one hour of physical exercise a week, regardless of intensity, could prevent future depressive problems, according to a study published today in the American Journal of Psychiatry.

The results of the international study, which analyzed more than 30,000 adults over a decade and led by the Australian Black Dog Institue, pointed out that those who did not exercise were 44% more likely to suffer from depression, compared to those who exercise once or twice a week.

He also noted that “12% of depression cases could have been prevented with a little regular exercise.”

“We have long known that exercise plays a role in treating the symptoms of depression, but this is the first time we have been able to quantify the preventive potential of physical activity in terms of reducing future levels of depression “said Samuel Harvey, director of the report and professor at the University of New South Wales in Sydney.

Harvey noted that “with the sedentary lifestyle becoming the norm worldwide, and rates of depression on the rise, these results show that physical exercise is particularly relevant, since they emphasize that even a small change in lifestyle can offer significant benefits to mental health. ”

The reduction in depression levels occurred regardless of the intensity levels of the exercise performed.

The World Health Organization estimates that more than 300 million people worldwide live with this mental disorder.