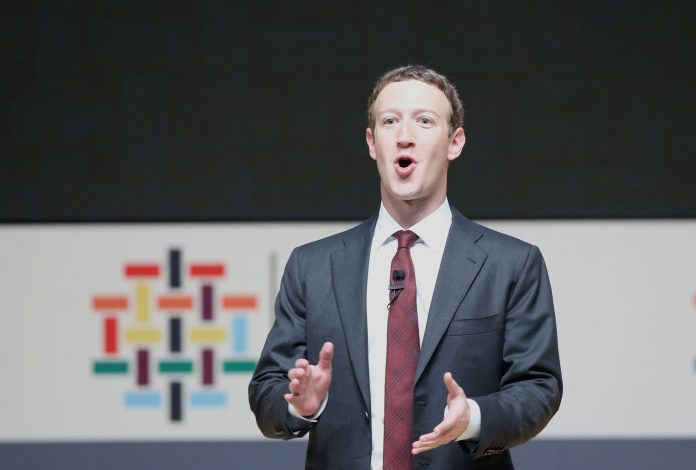 Facebook founder and CEO Mark Zuckerberg defended himself today from attacks by US President Donald Trump, who accused the social network of being against him.

“Trump says that Facebook is against it.” The Liberals (Progressives) say that we help Trump. Both sides are disgusted by ideas and content they do not like, “Zuckerberg said in a statement in his social networking profile.

This writing was a response to a message that Trump posted this morning on Twitter, and accused Facebook, major news channels and The New York Times and The Washington Post newspaper of being “antiTrump”.

The Facebook founder, however, defended that “he works every day to connect people and build a community for everyone.”

“We hope to give voice to all people and create a platform for all ideas,” he added.

Zuckerberg also said that during the last elections to the White House, in 2016, Facebook played “a different role than many are saying.”

“There were billions of interactions discussing issues that might never have occurred,” he said. “Each issue was discussed, not just what the media covered,” he said.

Facebook recently claimed that 470 fake accounts probably operated from Russia spent about $ 100,000 on hiring more than 3,000 political ads on this social network over the past two years.

Zuckerberg provided information on these accounts and announcements to Special Prosecutor Robert Mueller, who heads the federal investigation into alleged Russian interference in the election and the alleged contacts between the Trump campaign and the Kremlin.

Facebook also announced that it would do the same with Congress, which is conducting a parallel investigation to Mueller’s.