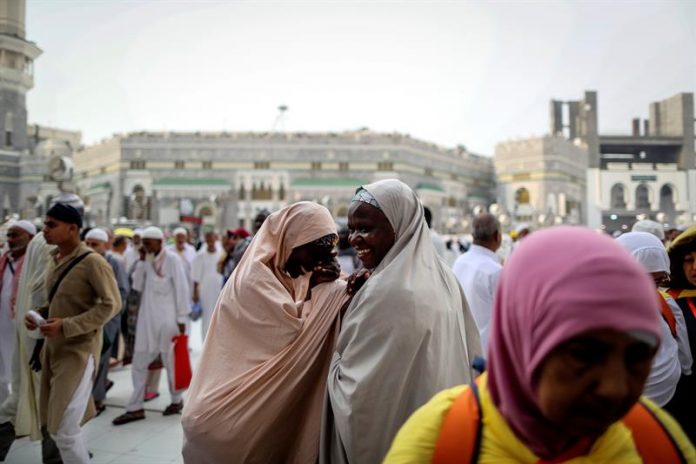 The United States today celebrated as a “big step in the right direction” the decision of Saudi King Salman bin Abdelaziz to issue driving licenses for women, which until today were prohibited from getting behind the wheel of a vehicle in the ultraconservative Muslim country.

“We are happy to hear that, and it is something we certainly welcome,” State Department spokeswoman Heather Nauert told a news conference.

“It’s a big step in the right direction for that country,” added Nauert, who did not want to answer the question of whether there is more progress Saudi Arabia should make on women’s rights.

The official Saudi news agency, SPA, reported today that the royal order for women to obtain a driving license will go into effect next June.

The decision was made, according to the agency, after most of the members of the Ulema Authority of the kingdom did not object to women conducting, within “the guarantees of the sharia (Islamic law) to avoid (the) problems “that could arise.

Also, the order is based on “the negative consequences of not allowing the woman to drive a vehicle and the foreseeable advantages of allowing her” to do so, according to SPA.

Until now, women could not drive a vehicle in Saudi Arabia and needed to have a private driver or a male relative to assist them on their travels.

Women’s rights activists have campaigned for years to reverse the ban, which has led to the arrest of dozens of Saudis who have dared to get behind the wheel as a protest.

This measure is part of King Salman’s reforms since his accession to the throne in 2015, which have meant little improvement for Saudi women, who are still subject to a male mentoring system.