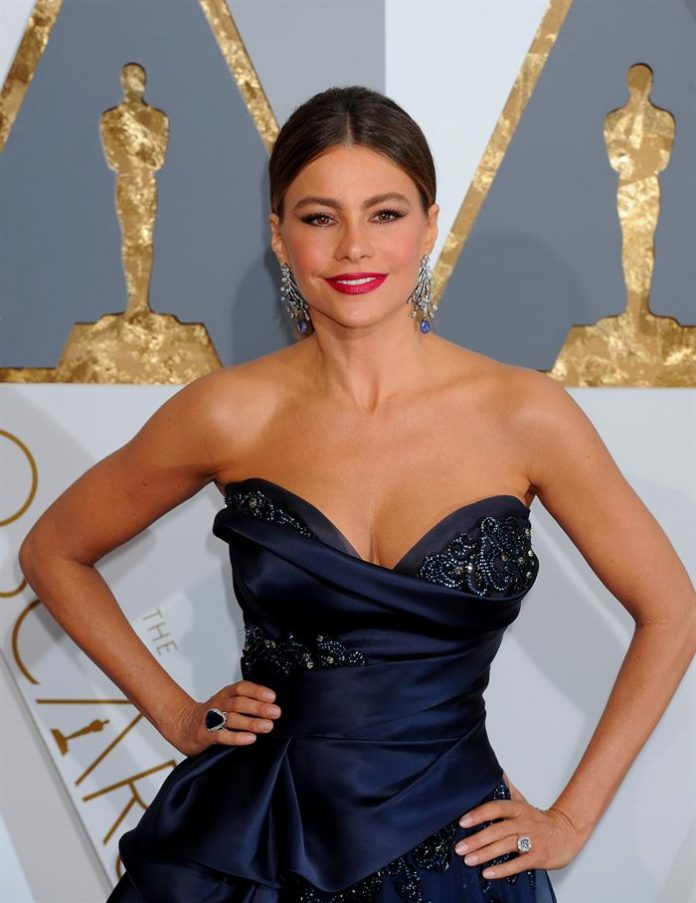 Colombian actress Sofia Vergara heads the list of best-paid television actresses in the United States for the sixth consecutive year, having earned $ 41.5 million last year, according to Forbes magazine.

A quarter of that income, which last year was 43.5 million, came from his participation in the popular series “Modern Family”, where he gives life to Gloria Delgado-Pritchett and more than half the money, ads which the actress makes for various brands, films as well as appearances at events.

According to the magazine, the Colombian star and model is now focused on its business deals such as the perfumes it produces with the Avon company, the furniture line for Rooms To Go or the coffee machine with the company SharkNinja.

At a distance from the Colombian second place is for Kaley Coco of The Big Band Theory, with 26 million dollars, followed by Ellen Pompeo of Gray’s Anatomy and Mindy Kaling of The Mindy Project, with 13 million each and Mariska Hargitay de Law and Order, with $ 12.5 million.

Another on that famous list is Priyanka Chopra, from the Quantico series, with $ 10 million in revenue last year, according to Forbes.