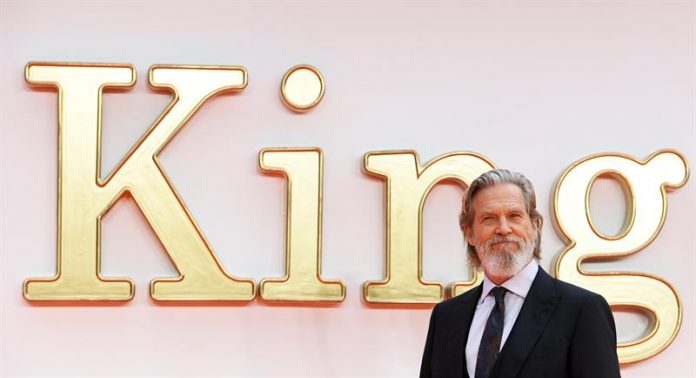 The action film “Kingsman: The Golden Circle” was aupó this weekend to the top of the box with an estimated collection of 39 million dollars, reported today the specialized website Box Office Mojo.

That figure is an improvement on the revenue of the first installment in its debut, with $ 36.2 million in February 2015.

British director Matthew Vaughn re-combines the best of old-school espionage work with science fiction and humor touches, this time with a story in which actors face new challenges after their headquarters were destroyed.

The second place was for the horror film “It”, with 30 million dollars.

The play by Argentinean Andy Muschietti tells how a group of children faces the threat of Pennywise, a sinister clown with a terrible history of violence and murder, whose presence affects the town of Derry, Maine.

Bill Skarsgard, Finn Wolfhard, Jaeden Lieberher and Sophia Lillis are the protagonists.
The debut of the animated film “The LEGO Ninjago Movie” was in the third place, with 21.2 million dollars.

In the film, six teenagers join forces to protect their home from the monsters and villains who threaten the city, all while maintaining a double life, since that task is undertaken at night while day by day live without attracting attention.

For its part, the thriller “American Assassin” obtained the fourth position with 6.2 million dollars.

The film chronicles a CIA’s ascent of a young man (Dylan O’Brien) indoctrinated by a veteran Cold War agent (Michael Keaton), a couple who must work together to unravel a series of attacks on military and civilian targets.

The film tells the story of a recently separated woman (Reese Witherspoon) who decides to return to her native Los Angeles with her two small daughters in search of happiness.