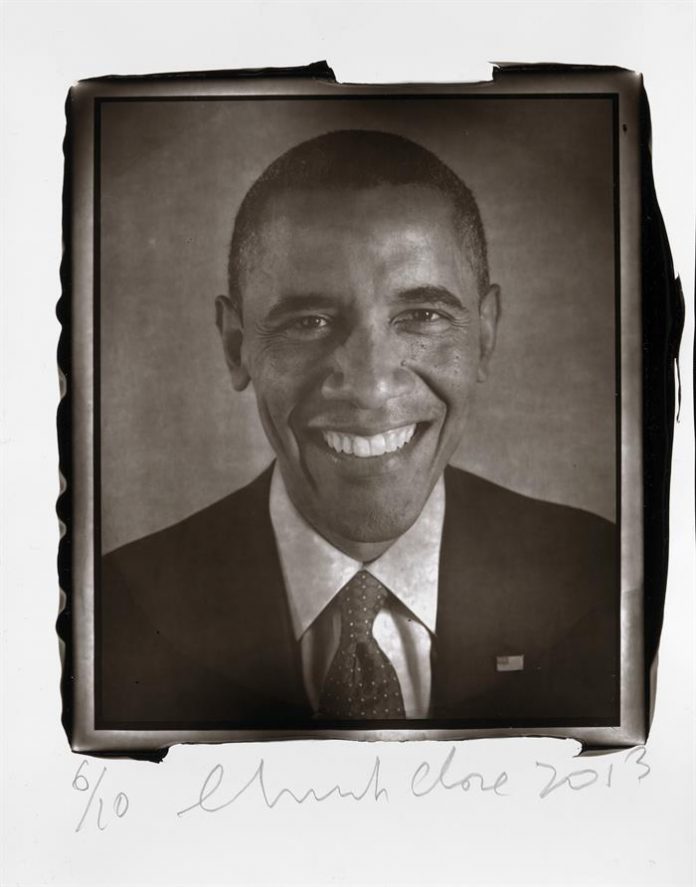 George Washington posed with a sword, Bill Clinton painted the shadow of Monica Lewinsky’s dress and Abraham Lincoln or John F. Kennedy did not get to see theirs: the portraits of the Washington National Portrait Gallery tell the story of the US through of its presidents.

The Smithsonian Institution’s portraits museum reopens the most emblematic exhibition of its nearly 50-year history: America’s presidents, dozens of paintings and photographs of the men who have guided the country since its birth in 1776. 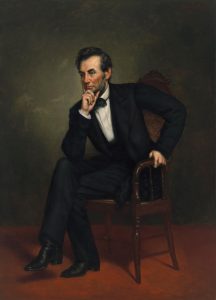 “Americans read their story through their presidents. We offer that story to both the one who seeks to deepen and the one who wants an overview,” explains Kate C. Lemay, a historian at the museum.

The National Portrait Gallery has wanted to make this history lesson more accessible by transforming its star sample into a fully bilingual exhibition in English and Spanish.

With this pedagogical vocation, he has divided the journey into six stations: “Forging the Presidency”, “Democracy and Expansion”, “The Union Crisis”, “Social Reform”, “Negotiating World Peace” and “Contemporary Presidency “.

The current president, Donald Trump, will not be portrayed for the exhibition until his term expires, as it marks the tradition of the museum.

At the end of each Presidency, the gallery commissioned, in collaboration with the White House, an official painting of the president and one of the first lady, although only those in the exhibit are those of the presidents.

Before Bush Sr., the museum acquired portraits already made but always with strict requirements: “the president must have posed for them and must be significant works of art,” Lemay says.

The portrait of JFK, for which he posed in Florida in 1962, is this year one of the icons of the museum, reproduced in magnets and other objects, on the occasion of the centenary of his birth.

In bright colors, radiating that energy of the young leader, the picture stands out between the sober and monochromatic character of a good part of the sample.

“It is undoubtedly one of the most successful portraits among the public, because JFK was not only president but a true icon of popular culture,” says Lemay.

The philosophy of the museum has always been to be respectful to the Presidency but also “objective”, so do not hide the most embarrassing episodes, such as the daring love of Bill Clinton with then-White House Fellow Monica Lewinsky.

The description of the portrait of President No. 42 recalls that episode, and until a few years ago, the painting displayed in the gallery had a wink of the artist to that polemic: the shadow of Lewinsky’s blue dress on the mantelpiece of the Oval Office.

“It’s the shadow of a blue dress hanging on a mannequin when Bill Clinton was not in the room, and a metaphor representing a shadow over his Administration, and over him,” revealed the author of the picture, Nelson Shanks, nine years after the installation of the work in the museum.

Lewinsky’s blue dress, stained with semen from the then-president as confirmed by the FBI, was one of the evidence of the sexual scandal that could have cost him Clinton’s job.

The Clintons “hated” the painting, said the author, although the museum has always maintained that they never asked for its retreat and that it was replaced by another several years later because the policy of the exhibition is to go rotating some works from time to time to keep it “fresh “.

With this premise, the museum undertook 18 months ago a renovation that makes today the most didactic and luminous exhibition.

Next year, on its 50th anniversary, the gallery will install the official portrait of Barack Obama, now represented temporarily by two photomechanical prints, one smiling and one serious.

When Trump arrived at the White House, the museum had to remove a portrait of him that was displayed in a permanent exhibition of 20th century characters: a photograph of the businessman throwing an apple in the air with the confident gesture that characterizes him.