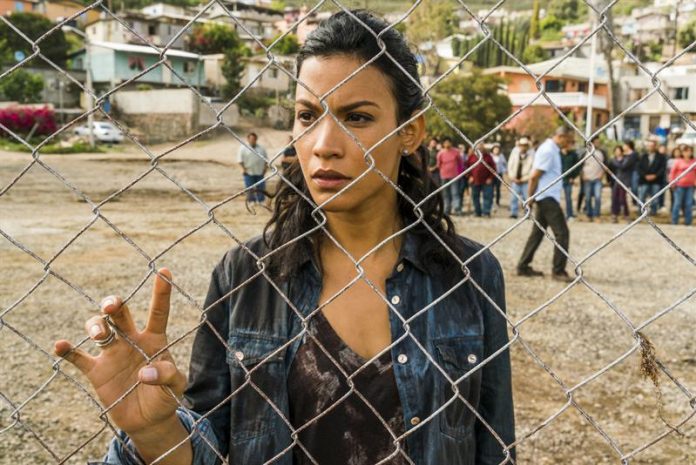 Cuban actress Danay García claims that her participation in the popular TV series “Fear the Walking Dead” demanded “to the extreme” that she was in a “state of continuous emergency.”

In a telephone interview with Efe from Los Angeles, Garcia says that this undead series “demands a lot from the actors, both physically and mentally” and she had to do it during the 22 chapters in which she played the character.

“Luciana has taken me to the land, because the fact of making an apocalyptic series puts you in a state of continuous emergency in which every minute counts. You have to understand the present of what you are doing,” added the Cuban.

The actress indicated that these lessons have internalized them in a “very deep way” and later transferred to their “personal life,” and that positive mentality leads her to enjoy the moment and deal with any situation, whether “good or bad” .

“Fear The Walking Dead”, derived from the award-winning television production “The Walking Dead”, continues its success after the premiere last September 11 of the second part of the third season and has received a green light for a fourth installment.

In the new season, he said, there will be “a lot of action”, but will also address issues such as racism and clashes between Native Americans and Americans.

The Cuban, who has already stood out in the hit series “Prison Break”, claims to be an action actress, as shown by her upcoming “Sniper: Ultimate Kill” premiere on October 3rd.

In this film, García plays special agent Kate Estrada, who fights a gang of drug traffickers in Colombia.

“When I read the script and started to see the explosions and the intensity of the action, I did not think twice, so I went to Bogota,” said García, who said that before starting the shooting he underwent ” strong “and learned to handle weapons.

“I decided to jump into the abyss,” said the Cuban, who said that shooting six days a week was “very intense”, for her it was a “giant achievement” to get to play the character.

But his artistic concerns go further and has just produced the movie “Loca”, shot in Mexico and to be released later this year. 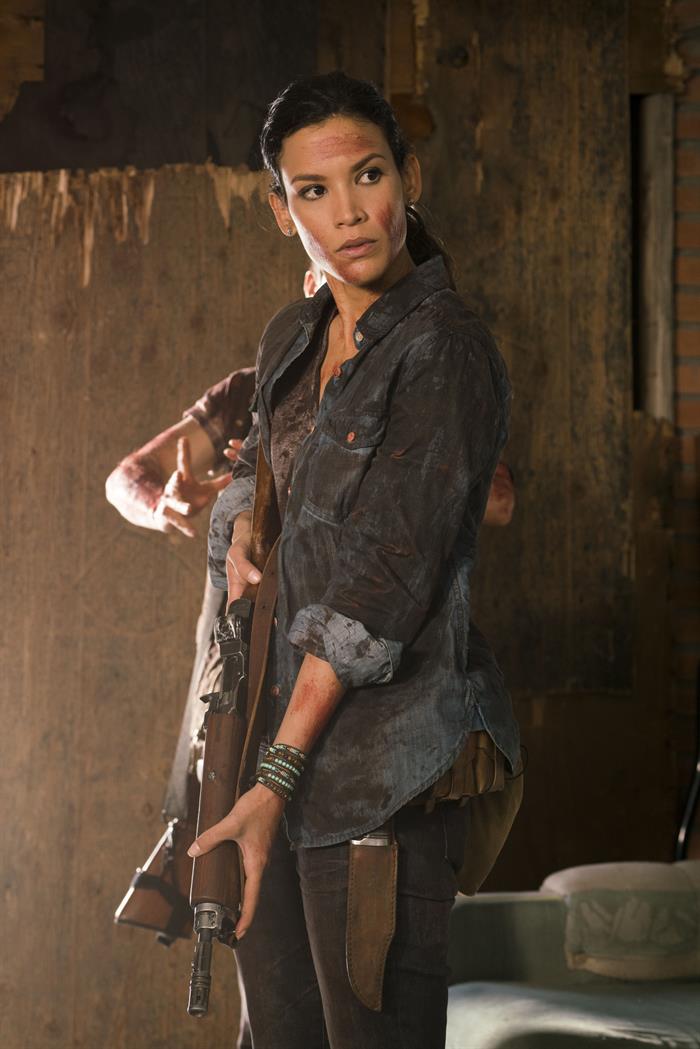 “Being behind the cameras is a freedom that must be exploited,” said García, who described this new facet as “incredible experience.”

In “Loca”, written and directed by Nathan Gabaeff, García also acts and does it along with other Latino actors like Michael Flores, Angelique Rivera, Danny Trejo, Steven Bauer and Lou Diamond Phillips.

He highlighted the opportunity that this movie supposed to revenge in a world of gang members to choose social situations that seem relevant as “Latin” and stories that must “move or educate the world.”

With her work, the Cuban actress wants to contribute to the “world revolution” that the woman and her figure are experiencing through art.

“Little by little the doors open to that feminine vision in this completely masculine world”, emphasized Garcia, who emphasized “the importance” of this moment for the woman.

The Cuban woman arrived in 2003 in the United States, where she says she is already socially and laborly integrated, although she acknowledged that her beginnings were not “easy”.

“All the obstacles that I have gone through, such as learning the language, surviving in a foreign country, looking for work and continuing my living dreams, are something that is worked on every day,” García reflected, who assured that she decided to “look for the way to evolve, as a person and a woman through the characters. “