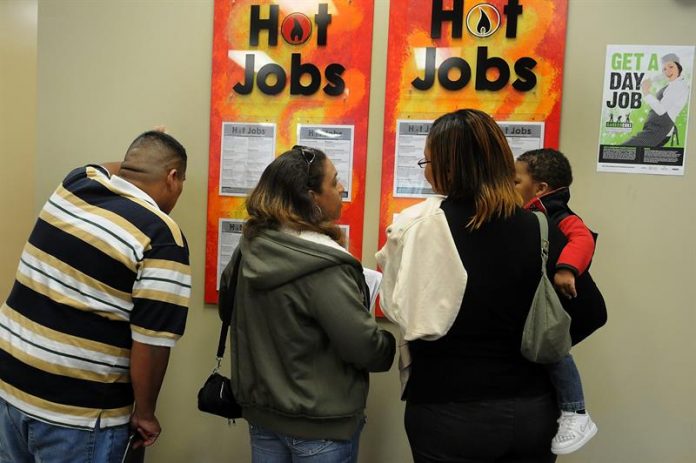 Weekly applications for the US unemployment subsidy fell by 23,000 last week to a total of 259,000, down from analysts’ forecasts, the Labor Department said Monday.

Experts expected applications last week to exceed 300,000 for the first time since early 2015 because of the impact of hurricanes Harvey in Texas and Irma in Florida.

As for the average number of applicants for the subsidy over the past month, a more reliable indicator of the pace of the labor market, grew by 6,000 to 268,750, according to the government report.

Claims for unemployment benefits have taken 133 consecutive weeks below the 300,000 figure.

Meanwhile, the number of people receiving these benefits permanently due to being out of work grew by 44,000 in the week ending September 9 and stood at 1.98 million.

The strength of the labor market has been maintained during the first months of president Donald Trump, and in August the unemployment rate stood at 4.4%.