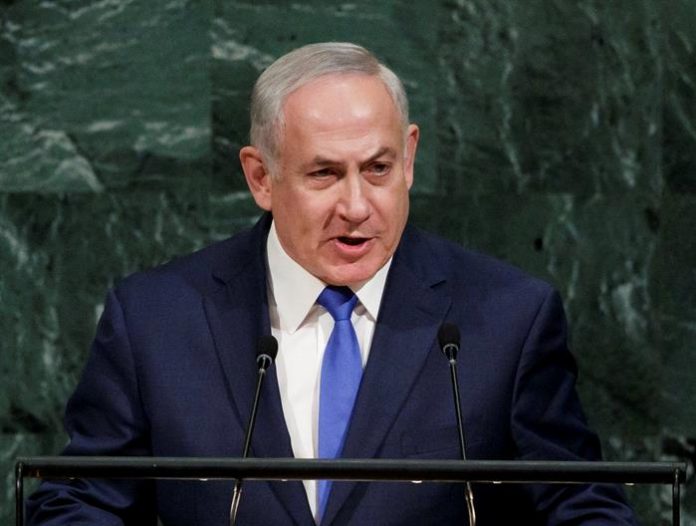 “Thank you for talking about the truth of Israel,” Netanyahu told Trump in his speech to the United Nations General Assembly.