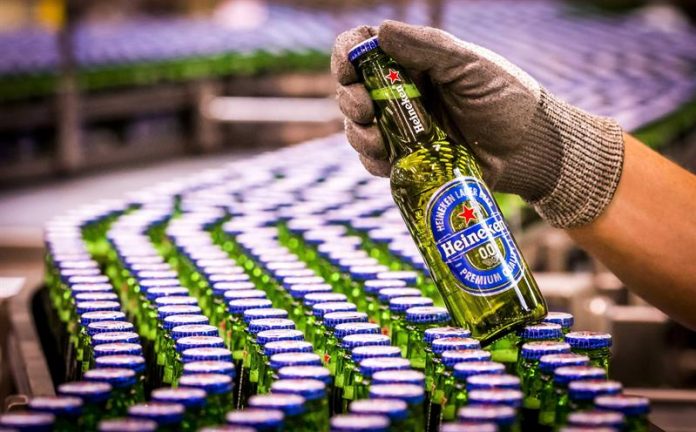 The consortium Fomento Económico Mexicano (Femsa) announced today the sale of 5.24% of combined interest in the Heineken Group for approximately 2.5 billion euros (about 2,992 million dollars).

The offer consisted of a combination of the existing common shares of Heineken N.V. and Heineken Holding N.V.

Overall, this reflected “a total decline in Femsa’s shareholding in the Heineken Group, going from 20% to 14.76%,” the consortium said.

Carlos Salazar, general director of Femsa, said that the stock offer partially monetizes his position, while maintaining his right to corporate governance of Heineken, taking advantage of the favorable tax treatment established in the Decree of Repatriation of Capitals issued by the Mexican Government .

“We plan to invest resources from the stock offering to support our growth initiatives in Mexico in the coming years,” he added.

Femsa is a company that participates in the beverage industry, operating Coca-Cola Femsa, and in the brewing sector is the second largest shareholder of Heineken, one of the leading brewers in the world with presence in more than 70 countries.

In retail trade she participates with Femsa Comercio, which operates different small format chains, with OXXO as the largest and fastest growing in Latin America.