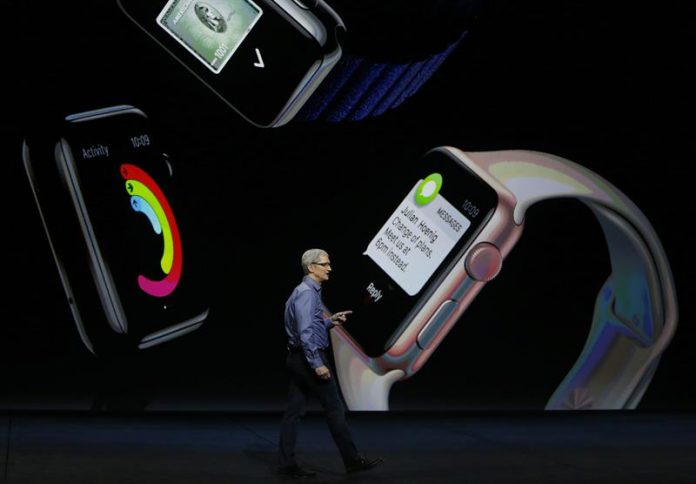 Apple today introduced its new range of smart watch, Apple Watch Series 3, as well as the evolution of its TV receiver Apple TV, which will feature 4K resolution and HDR technology.

Apple Watch Series 3 will feature as the main novelty with its own phone connectivity without relying on an iPhone, so that you can make and receive calls only with the watch.

Another significant advance of this device will be the introduction of Apple Music, which will allow users to enjoy streaming music directly through their smart watch.

In addition, Apple officials underlined the features of Apple Watch Series 3 focused on the healthy life and exercise of people.

On the other hand, the technology giant introduced the new version of its TV receiver Apple TV, which this time will be compatible with images in 4K resolution and HDR technology.

This event, which takes place at the new Steve Jobs Theater, is expected to present the new models of the iPhone, Apple’s flagship smartphone this year a decade.