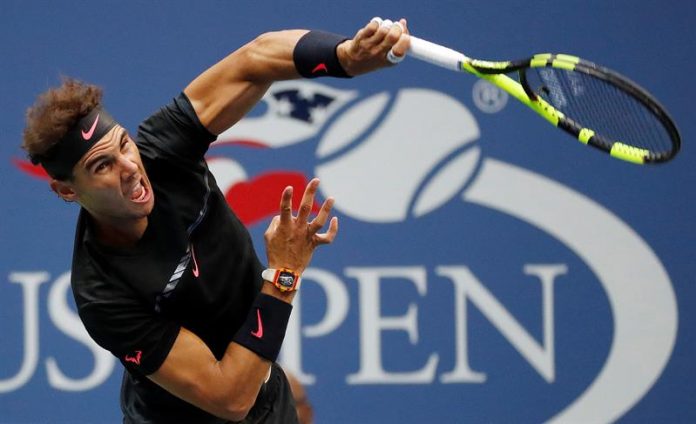 The Spanish tennis player Rafael Nadal won today his third title of champion in the Open of the United States after beating in the end to the South African Kevin Anderson by three sets to zero.