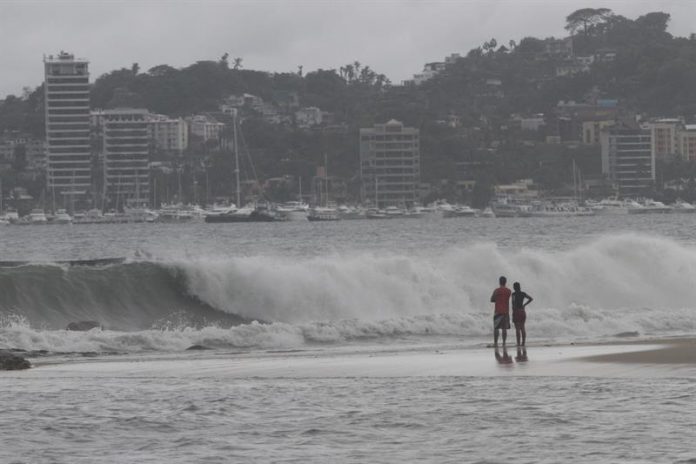 Hurricane Irma today climbed to Category 5, the maximum on the Saffir-Simpson intensity scale, as it continues its journey to the Lesser Antilles in the Caribbean, the National Hurricane Center (NHC) reported.

It moves to the west with a speed of translation of 14 miles per hour (22 km / h), indicated the NHC in a special bulletin.

It is expected to maintain today this trajectory followed by a west-northwest shift tonight, so the Irman vortex moves near or over parts of the Lesser Antilles north east tonight and early Wednesday morning.

The Government of Barbados has issued a tropical storm warning for Dominica and there is a 24-hour hurricane warning for the islands of Antigua, Barbuda, Anguilla, Montserrat, St. Kitts and Nevis; as well as for the islands of Saba, Saint Eustatius and Saint Martin, Saint Barthelemy, the British Virgin Islands and the US Virgin Islands, Puerto Rico, Vieques and Culebra.

And a hurricane watch is in effect for Guadeloupe and Dominica.
The cyclone struck Thursday morning from tropical storm category 2 hurricane and quickly became a major hurricane, climbing to category 3 on the Saffir-Simpson intensity scale, a maximum of 5.

This was followed by Bret, Cindy, Don, Emily and Franklin, who became the first hurricane of the season, then Gert, the second hurricane, Harvey, who reached category 4, and now Irma, who has reached category 5, the maximum.