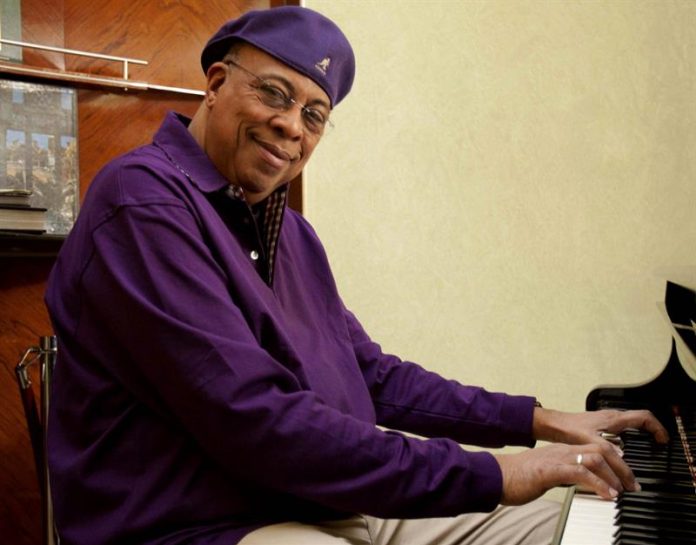 The children of Bebo Valdés and Chico O’Farrill have teamed up to record an album in tribute to Cuban musical legends, whose legacy has crossed barriers to write pages in the history of this country.

The album “Familia: Tribute to Bebo and Chico”, which will go on sale next September 15, brought together the award-winning pianists and composers Chucho Valdés and Arturo O’Farrill in a recording studio in New York, a new generation of musicians and composers who wanted to pay homage to their ancestors.

The excitement was in full bloom. Arturo, son of the composer, conductor and architect of the Afro-Latin jazz Chico O’Farrill, died in 2001, assured Efe that “he is always by my side singing, dancing, composing.”

“In the moment that Chucho and I started to play together, I felt closer to him. In this life the ancestors are always with you and guide your steps,” said the musician, who affirms that the concept of family must be one global, extensive to friends, neighbors, to all who surround each person.

“We have to have love and respect around the world and that’s the problem, we think that people who are not like us are not family,” added Arturo O’Farrill, founder and director of the Afro Latin Jazz Orchestra.

He also noted that the pianist, composer and arranger Bebo Valdes (1918-2013), one of the most prominent figures in Latin jazz who contributed to the fusion of jazz and flamenco, and his father Chico O’Farrill (1921-2001) “presided “the whole process of the disk.

“I put his photos high up, behind me and Chucho, so they could see everything and bless him. Bebo and Chico are not alive to direct or touch but they are alive on every note,” he said.

It was unforgettable, “he explained, referring to the trumpet Adam O’Farrill, drummers Zack O’Farrill and Jessie Valdés and pianist Leyanis Valdés.” I felt them all through the session, and as a parent you have pride in your sons and daughters. , who recorded and composed for this project.

The pianist, who also maintains a foundation that teaches Afro-Latin jazz to young people, recalled that his children are part of the group of musicians with whom he travels and also participated in the recording of his last album “Cuba, the conversation continues”, with the one who won a Latin Grammy.

“When you play music with your father or your children there is a strong, spiritual connection, and you can do things musically that you can not do with anyone,” said the pianist, winner of four Grammy Awards, three of them Latin.

“Family: Tribute to Bebo and Chico”, consists of twelve tracks on two albums, one with the Afro Latin Jazz Orchestra and another with the Third Generation Ensemble (Chucho Valdés group) and include Bebo classics, “Ecuación” and “Con little coconut “, and Chico,” Pure emotion “and” Pianitis “, as well as other compounds by their children and grandchildren.

O’Farrill said that this project “is a conversation between Boy and Bebo, old friends and comrades from Cuba, who once shared music and a deep admiration, which continued and expanded with other familiar voices.”

The idea, he recalled, stemmed from conversations with Chucho about the legacy left by his parents and how to keep it alive in their children.

“We are very excited about that heritage and sharing it with the world,” he said.

Among the songs on this album is also Raja Ram, which was invited by the citationist Anoushka Shankar, daughter of Indian musician Ravi Shankar (1920-2012), also the father of singer Norah Jones.

According to O’Farrill this theme further celebrates the concept of family.

“The lesson of that topic is that the family is global, that we should treat ourselves as if we were family,” he says, adding that “if we think that the people of India are like family, we are going to be interested in the things of India”.