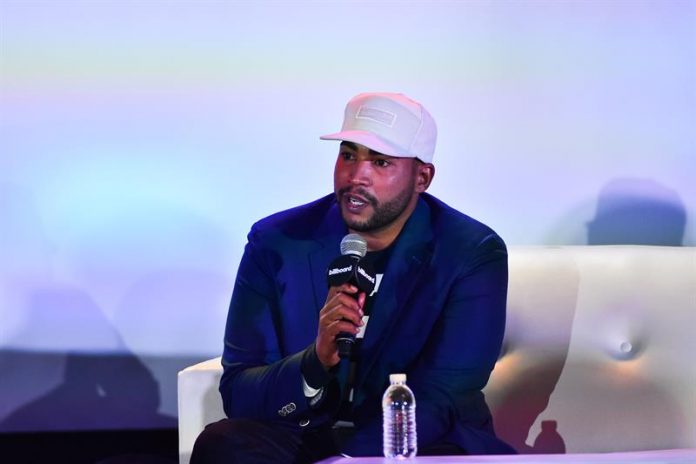 One of the reggaeton kings, Don Omar, announced today the start in Puerto Rico of his “Forever King … The Last Tour” tour, which will “mark his retirement from the stage”.

SBS Entertainment, a company specializing in entertainment events in Puerto Rico and the United States, said today that the tour “marks the end of the more than 15-year musical career that has captivated every country in the world.”

Don Omar, among others, an interpreter of “Danza Kuduro”, will perform the series of concerts on December 15, 16 and 17 at the Coliseo de Puerto Rico José Miguel Agrelot.

In addition, according to the statement, “this being such a special time, a significant moment in his career, and recognizing the difficult times that the island is experiencing, the greatest exponent of urban music has decided to give his audience the opportunity to be able be with him and enjoy his talent at prices never before seen.

So there will be tickets that will sell from 99 cents, while they last, in a special event on Saturday September 9 at the ticket window of the Coliseum of Puerto Rico.

“For our company Spanish Broadcasting System is a pleasure to have been able to finalize a negotiation where the artist Don Omar made very clear the consideration to his people given the economic situation that is going through Puerto Rico at the moment,” explains the note.

At the same time, he emphasizes that there will be three consecutive functions “and Don Omar is ready to surrender to his audience and celebrate his farewell with his homeland.”

“It is an honor to be part of a historic moment for the artist Don Omar and Puerto Rico and we thank him and the Puerto Ricans for allowing us to create and bring the best entertainment,” said Lucas Piña, senior vice president of SBS Entertainment.