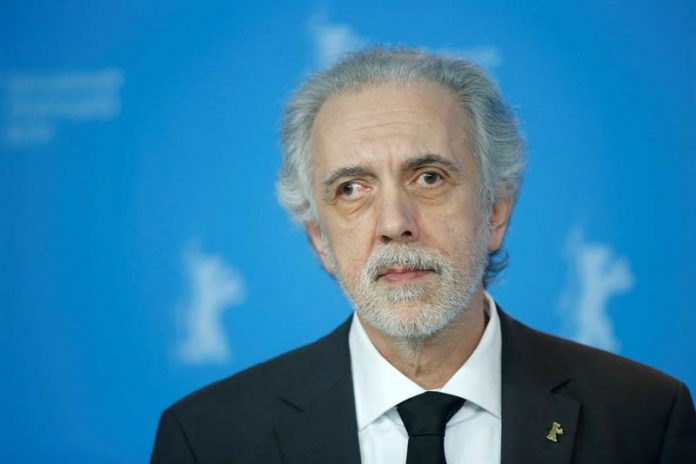 Spanish filmmaker Fernando Trueba, who is in Miami (Florida) to present his latest film “The Queen of Spain”, said in an interview with Efe today that Hollywood is a very open industry in which people of all ages nationalities.

“No one ever looks at his passport. This was always the case, and even in the silent movie era, when foreigners like Chaplin, Stroheim, Sternberg or Hitchcock made films here.”

Instead, the director said, European cinema is “a small niche” that when it arrives in the United States it is left in theaters of art “very reduced”, and even some of these films do not even spread in the country.

“The market is taken by large companies and distributors, they only support what gives money,” said Trueba, who said that it is “very rare” for the industry to support anything that is not innovative or risky.

Asked about the current panorama of Spanish cinema, the director and screenwriter of such successful films as “Belle Époque”, “Prima Opera” or “Chico y Rita”, criticized these years in which the film industry of his country was very punished .

Despite this, Trueba said that “when no one remembers the faces or names of those who carried out these punishments, there will still be Spanish films.”

Eighteen years after the opening of the first part, “La niña de tus ojos” (1998), Trueba said he never considered making a second part of the film, but as the years went by “I could think of stories that happened to him to the characters, so there came a time that I thought to seriously consider it. ”

“It seemed a miracle that after 18 years we managed to get together almost the whole team,” he said.

On his next projects, the director stated that currently he is immersed in two, whose scripts began to work ten years ago, so he declared himself as “a very slow person” as it is his way of working.

On the other hand, he said he does not rule out the possibility of working with streaming platforms like Netflix, although it should be a project that interests him or them, and said that it is not “very” his style, but ” proper history “.

Trueba said that these platforms make the United States produce “a television and series of more quality than normal American cinema.”

“In Spain we have not reached that level, we are very behind, I have not seen interesting projects done,” he concluded.