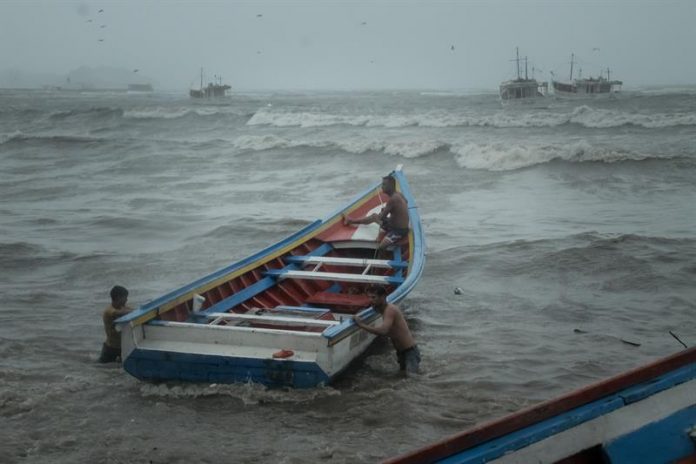 Irma, the ninth tropical storm in the Atlantic hurricane season, was formed near the Cape Verde archipelago today and is expected to become a hurricane next Friday as it continues its course to the Caribbean, the National Hurricane Center NHC).

At that time, Irma was located 420 miles (675 km) west of the islands of Cape Verde, off the northwest coast of Africa.

It is expected to be “further strengthened over the next two days,” so Irma “could become a hurricane on Friday,” the NHC said.

Meanwhile, Tropical Storm Harvey continues its way over the southwest of the state of Louisiana, leaving behind intense rains that continue to affect the southeastern tip of Texas as well.