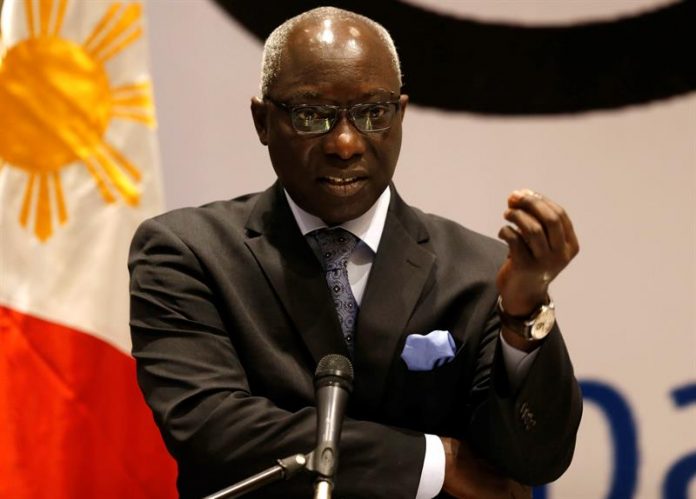 The UN said it was “seriously concerned” over the deteriorating situation of some 25,000 civilians in the Syrian city of Al Raqa, who are trapped in a battle between government forces and the Islamic state (EI) terrorist group for control Of the area.

“I am deeply disturbed by the reports that come out of Al Raqa about the horrific situation facing civilians caught up in the offensive to retake the city of the EI,” UN special advisor on the prevention of genocide said in a statement. , Adama Dieng.

“The city is under intense bombardment by the international coalition fighting the EI, and the EI is allegedly using civilians as human shields,” he added.

Some 25,000 civilians remain trapped in areas of Al Raqa that are still under the control of the Islamist group, which, according to the UN, is killing all those who are trying to escape from the area.

In addition, according to the organization, the coalition that fights the EI is attacking the ships that navigate the Euphrates River, south of the city, which was being used as one of the only escape routes by civilians.

They are also facing indiscriminate attacks by Syrian government forces and their south-south allies in the town’s recovery operations.

“I urge all parties to adhere to their obligations under international human rights and international humanitarian law,” said Dieng, who stressed that they should take all possible measures to protect civilians and infrastructure.

“The legitimate aim of regaining control of Raqqa should not be achieved with such a high civilian cost,” he said.