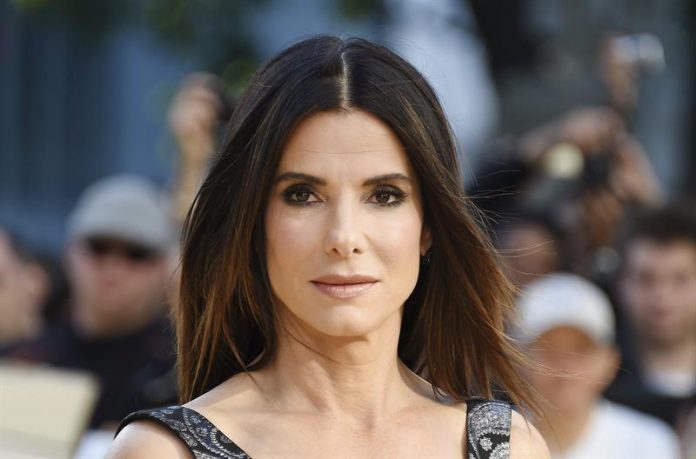 Hollywood and showbiz stars donated funds in the last hours to those affected by tropical storm Harvey, which has left more than 20 dead, thousands evacuated and devastating floods in cities like Houston.

Actress Sandra Bullock was one of the movie stars who took a step forward and decided to donate a million dollars to help with rescue and rescue work.

“I am simply grateful to be able to do so,” he said in a statement.

“We must all do our part,” added Bullock, who gave his money to the American Red Cross, an organization he has supported for years, and which during Harvey’s storm has opened 34 shelters to provide shelter for 17,000 people.

Meanwhile, model and television star Kim Kardashian announced on Twitter that, along with his mother and sisters, he will donate half a million dollars.

Singer Chris Brown said he will donate $ 100,000 to those affected by Harvey, while actor Kevin Hart and television presenter Ellen DeGeneres expressed their solidarity with the population of Texas by contributing $ 50,000 each.

In addition, singer Jennifer Lopez and former baseball player Álex Rodríguez said that each of them will donate $ 25,000 to Harvey’s victims.

“We have been seeing what is happening in Houston and our hearts are broken by all displaced families,” the couple said in a video posted on Instagram.

Dwayne “The Rock” Johnson also pledged $ 25,000, while Houston pop star Beyoncé said he would work with his BeyGood foundation to help those affected by Harvey, but gave no further details of which Will be his contribution.

Harvey landed in the small town of Rockport as a hurricane on Friday at 2200 local time (0300 GMT Saturday) with winds of 215 kilometers per hour and a category 4 power in the Saffir-Simpson intensity scale, whose maximum Is 5.

Although it has already become a tropical storm, Harvey, which has caused about thirty deaths, has been the most powerful hurricane to reach the United States since 2005, when Katrina struck New Orleans, and Texas since 1961.