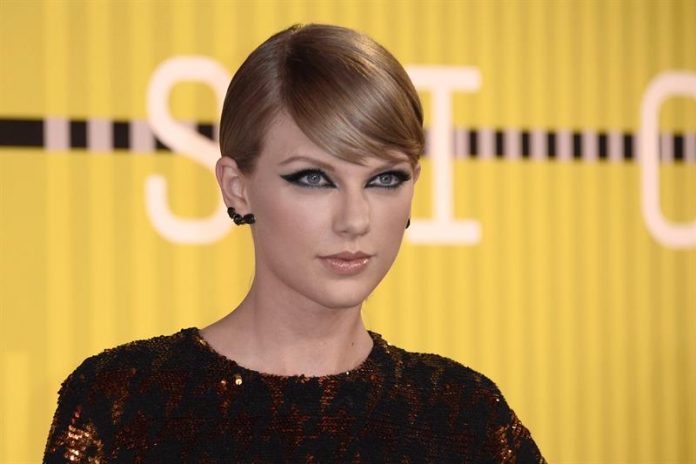 Pop star Taylor Swift will release their new album, “Reputation”, on November 10, while this Thursday will unveil the first single, still untitled.

The 27-year-old singer today posted several messages on her Instagram account after she had wiped out all of her previous social media releases in the last few days, a move that made her fans suspect she could file a new job imminent.

For three days, Swift published daily on Instagram short clips of video in which a snake appeared, without further details.

After so much mystery, the singer shared what appears to be the cover of “Reputation”: a black and white image in which Swift appears facing the camera against a background of newspaper clippings with his name.

“Reputation” will be the first album of Swift after the hit “1989”, published in 2014 and won the Grammy for best album of the year.

Since her inception in music in the country world, Swift has evolved into a global star and the current pop queen, with permission from Adele and Beyoncé.

The artist accumulates more than 100 million followers on Instagram and her personal life has attracted the attention of the heart press, which placed her at the center of her covers and rumors for her romances with musician Calvin Harris or actor Tom Hiddleston.

Swift has also raised a voice for equality and respect for women, just as she did at the 2016 Grammy Awards when, after winning the best album award for “1989”, she warned in her speech to young women that she can There are people who try to “undermine” their success or “take profit” from their “achievements and fame”.

“But if you focus on work and do not let those people divert you, someday you’ll get to where you want to go, you’ll look around and you’ll know it was you and the people you love who put you there. World, “he added.