The United States is preparing today to attend on Monday one of the most impressive and unique astronomical spectacles: a total solar eclipse that can be admired from coast to coast of the country, and partially in other nations of the American continent.

The eclipse can be seen along a strip of more than 110 kilometers across the USA. From the Pacific coast to the Atlantic, from Oregon to South Carolina, where the Moon will completely cover the visible disk of the Sun.

However, from the moment the moon begins to hide the sun, until it is completely clean, it will take about three hours.

Outside that strip of more than a hundred kilometers wide, the Americans will not see the total eclipse completely but yes in a high percentage, as its location is closer to that fringe.

In recent days have been depleting the stock of special glasses for viewing, as authorities have insisted on warning that looking at it frontally and with inappropriate glasses can cause irreparable damage to the view. 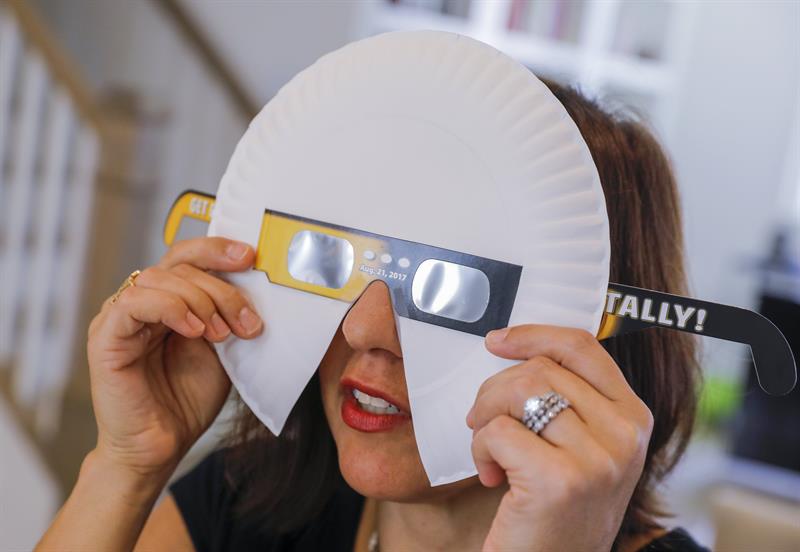 So social networks have been filled with videos and tutorials to build home methods to observe the eclipse, while many others, despite being a work day, have planned group breaks to see the phenomenon.

The place where the total solar eclipse is estimated to be admired for the longest time is the town of Carbondale, Illinois, where, given the unprecedented nature of the event, they have been preparing for the event for two years.

“It has been a great emotion to see the fruits of all our effort and all the hard work that so many people have put into it,” Gary Williams, coordinator of the municipality, told ABC.

The municipality, with some 26,000 inhabitants, has organized a music festival on the outskirts, where hundreds of shops and stages are ready to supply food, drink and party to the eclipse attendees.

Williams said the city estimates estimates of between 50,000 and 90,000 visitors to see the astronomical phenomenon.

“I think we’re expecting the upper end of that estimate, but we’re ready to welcome everyone and welcome people to Carbondale and I hope people will come,” he added.

Along the same lines, the Amtrak rail company announced earlier this month the Eclipse Express, a round-trip train from Chicago to Carbondale coinciding with the time of the solar eclipse, an offer whose tickets sold out in less than 24 hours.

According to NASA scientist Madhulika Guhathakurta, “this is a generational event. It will be the most documented and most admired (eclipse) in history.”

The Moon will be aligned exactly with the surface of the Sun, which will allow observations of the entire crown, including very low regions that are rarely detectable, so that scientists can obtain observations, particularly from the ground, could transmit much more Information than the space instruments.

In this progress in the knowledge of the sun, a group of researchers will use a complex set of technologies and methodologies to obtain unprecedented perspectives, but will also rely on materials from amateur observers and students through a mobile application.

Several aircraft will also follow the Moon’s journey to lengthen its observation period.

For the scholar, the celestial event is a rare opportunity to test new instruments and observe the evasive external atmosphere of the sun, or solar corona, which is usually obscured by the star’s own bright surface. 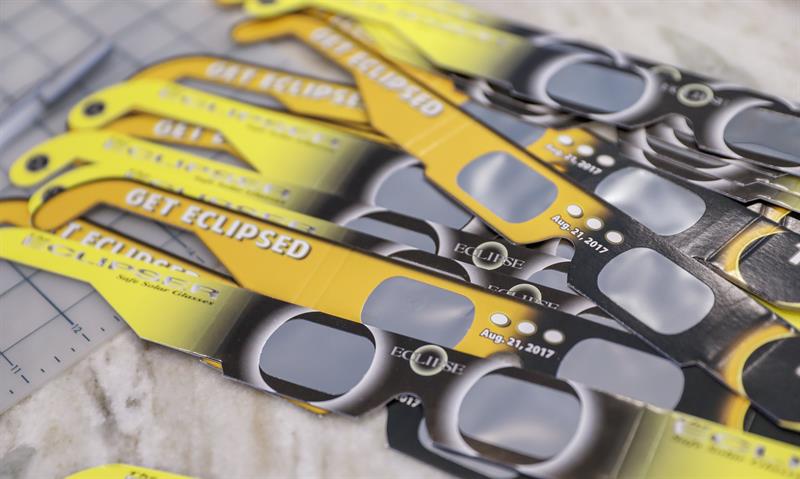 German Sebastian Vettel (Ferarri), four-time Formula One world champion (2010-13, with Red Bull), who was third on Friday in the free trials for the...

The Spanish Jon Rahm gave today the leadership of the Farmers Insurance Open, of the PGA circuit of Golf, to the Englishman Justin Rose,...

$ 50,000 bond and ban from leaving Miami for Mexican actor

Miami, US judge Alan S. Fine imposed on Mexican soap opera actor Pablo Lyle a bail of $ 50,000 on Monday banning him from...

"We cannot forget about Haiti once again," says UNICEF, which assesses "urgent" needs on the ground. Life stood still for a few seconds in Haiti...

Evo Morales says that if fraud is proven, he will convene the second round of the presidential

LA PAZ.- President Evo Morales said on Saturday that if fraud is shown in the presidential election count last Sunday he would call...