From Oregon, crossing a perfectly diagonal axis, to South Carolina, the United States became night in the middle of the day, a total solar eclipse that has traveled from coast to coast the country and has been admired by millions of people in being a Phenomenon unique for almost 100 years.

Along the length of a 110-kilometer band, the moon was in the sun for several minutes, moving from the north west coast to the southern third on the other side of the country, offering a unique spectacle that aroused the admiration of The entire nation.

In areas where the incidence of the eclipse was 100%, millions of people waited expectantly for the phenomenon, equipped with special glasses for observation, properly graduated lenses to avoid damage and capture the moment or home appliances that avoid any eye damage.

The total eclipse struck the small coastal town of Newport, Oregon, at 10.15 p.m., where a crowd gathered in silence to receive the moon’s shadow, which continued its journey for nearly 5,000 kilometers.

A fictitious night traveled around that part of the United States, where temperatures dropped because of the blockade of the UVA rays and many went to observe the reaction of the animals, since many of them feel disoriented by the exceptionality of the scene and react of Forms.

The National Aeronautics and Space Agency (NASA) hosted a live broadcast of the event, while national television was traveling with the eclipse across the US geography, to report how each corner exposed to the total eclipse lived the event.

But if there was a place especially overturned with the solar eclipse was the locality of Carbondale, in the state of Illinois, where for two years they were preparing for the event, knowing that its population was located at the point where the total eclipse could be observed For longer. 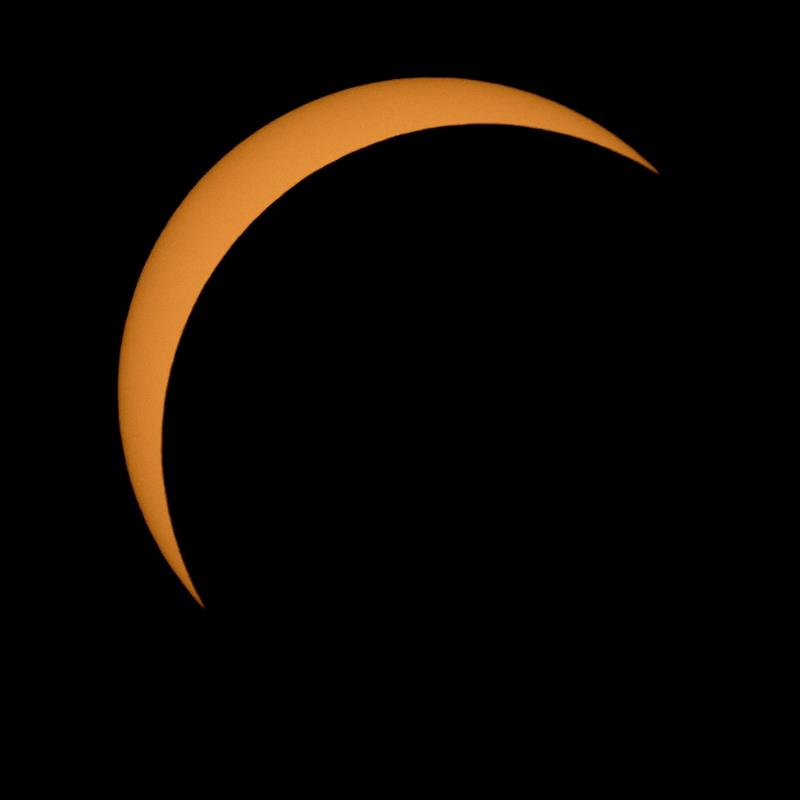 Received for a music festival organized in a facility on the outskirts, thousands have crowded for days in this town of 26,000 inhabitants with tents and all kinds of tools to take place for the phenomenon, filling its streets and restaurants.

In Nashville, the great urban nucleus graced with 100% of the eclipse, was a mass phenomenon, giving rise even to fanciful theories.

Others, such as singer Bruce Springsteen, helped raise awareness of wearing glasses suitable to see the eclipse with a musical wink.

Although not all followed the recommendations, as was the case of President Donald Trump, who for a few seconds observed the unprotected phenomenon from the White House’s Truman balcony, causing a wave of criticism in Internet social networks for not giving an example .

But beyond the rain of comments, photographs, videos and the unique experience for ordinary citizens, the solar eclipse has also been a critical event for scientists, who have taken advantage of to obtain extraordinary images for the study of the star king.

The last total solar eclipse prior to today that crossed the United States from coast to coast was in 1918, and it will not be until 2024 when a similar phenomenon occurs, but only going from Texas to the northeast, leaving through Maine. 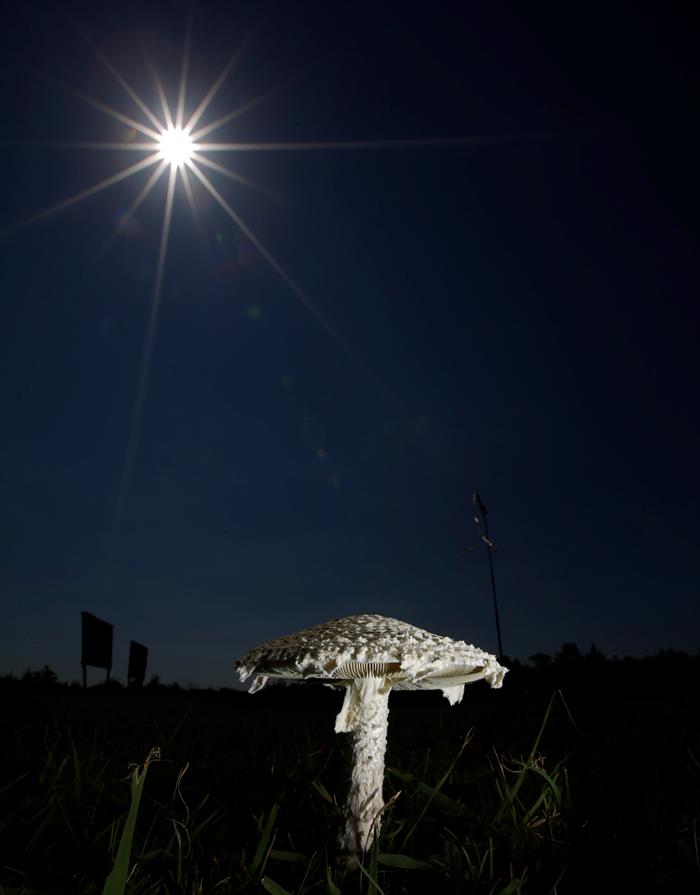 “California does not obey Trump”, shout protesters in Beverly Hills

The rain did not stop hundreds of protesters from meeting in Beverly Hills, California today, to reject President Donald Trump's immigration policies amid the...

The city councils of two border towns with Mexico, Palmview and La Joya, approved today to join the demand that several cities and counties...

Miami, .- The Cuban duo Gente de Zona premiered its fourth studio album, "Otra cosa", on Friday, in which they maintain their commitment to...

Manifestation in Manila against Trump’s next visit to the Philippines

More than a hundred protesters expressed in Manila with chants and banners their rejection of US President Donald Trump in the first of a...