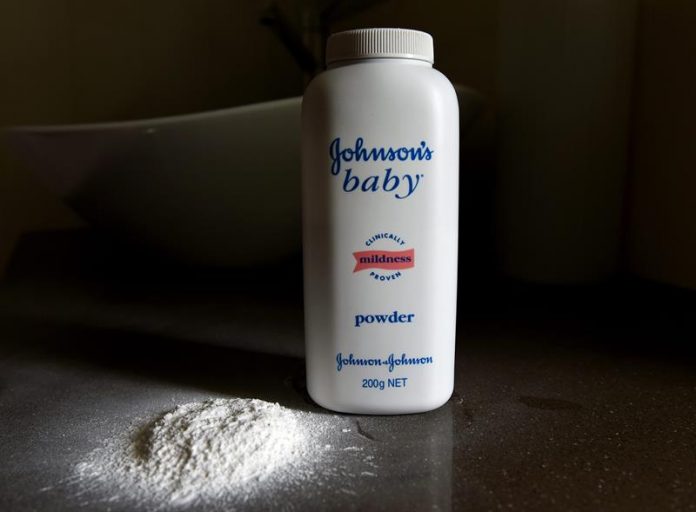 A Los Angeles jury today condemned pharmaceutical giant Johnson & Johnson (J & J) to pay $ 417 million for failing to warn of cancer risk linked to the use of its talc products.

The Los Angeles Times reported today that it is the highest conviction so far against Johnson & Johnson for the numerous cases investigating the omission of warnings by the company about the dangers of cancer if its talc products were used.

According to this journal, there are still more than 300 pending lawsuits in this regard in California and more than 4,500 complaints throughout the country.

The complainant, Eva Echeverria, was diagnosed with ovarian cancer in 2007.
In his statement on this case, Echeverria said he used a Johnson & Johnson product for decades.

Echeverria had the tumor removed but could not attend the trial due to his delicate state of health, according to one of his lawyers.

The jury deliberated for two days and sentenced Johnson & Johnson to pay $ 70 million to Echeverria as compensation and to pay $ 347 million more as a penalty.

“We are grateful for the jury’s verdict in this matter,” said his lawyer Mark Robinson, who also said Johnson & Johnson tried to “hide the truth for many years.”

For its part, the company said today that it will appeal against the verdict of this case and defended that the science maintains that its products are safe.