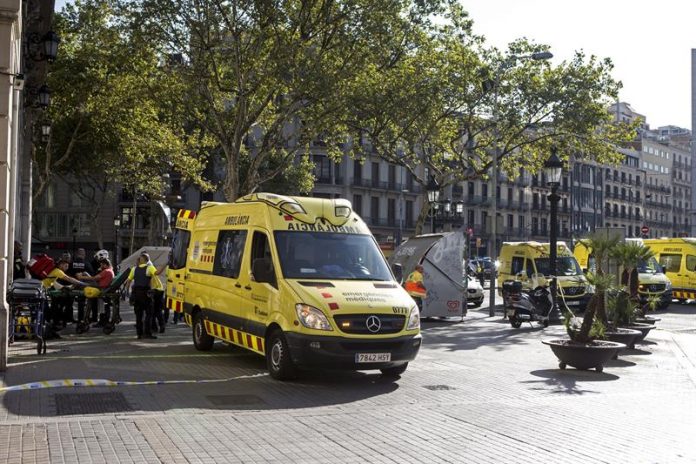 The UN Security Council today condemned the “barbaric and cowardly terrorist attack” in Barcelona, ​​in which at least 13 people died and more than 100 were injured.

In a communiqué agreed by the fifteen member countries, the Council expressed its condolences to the families of the victims and to the Government of Spain, while wishing a speedy recovery of the wounded.

In addition, the members expressed their solidarity with Spain in its fight against terrorism and urged all countries to cooperate with the Spanish authorities to bring those responsible to justice.

“Members of the Security Council reiterated that any act of terrorism is criminal and unjustifiable, regardless of their motivation, where, when or by whom,” the statement said.

The highest decision-making body of the UN further reaffirmed the need for all states to combat terrorists “by all means”, always in accordance with the principles of the Charter of the United Nations and other international obligations.

The secretary general of the organization, António Guterres, had already expressed a few hours before his condemnation of the attack and had transferred his solidarity to Spain.

The Islamic State (EI), through its related agency, Amaq, has claimed responsibility for the attack in Barcelona, ​​one of whose alleged perpetrators, supposedly the driver of the van that has rammed a hundred citizens on the Rambla, a Central tourist area of ​​the city, is still on the run. Efe