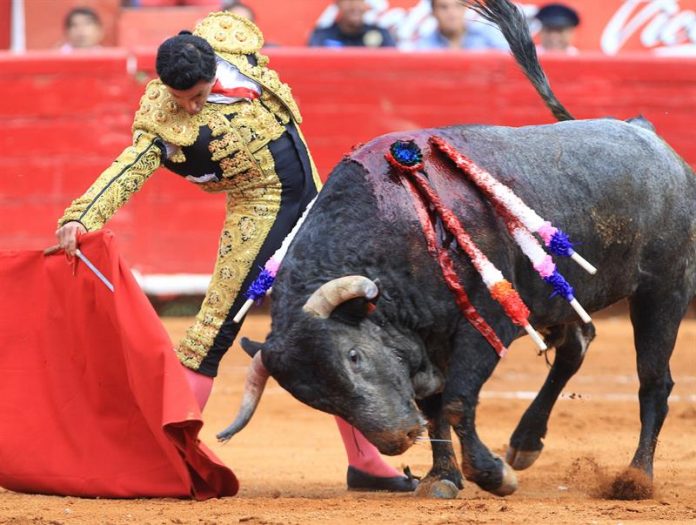 The Mexicans “Jerónimo” and Sergio Flores, cut two ears each and left in shoulders, in the third and last run of the fair of Teziutlán, in the southern state of Puebla in an interesting hand to hand.

Six bulls of the cattle ranch of Magdalena González were fought in good weight and manageable the third one, which was rewarded with slow drag. The cattle was cheered.

“Jéronimo” did quality things to cut the ear to the first, another ear to the third good and heard palms in the fifth.

Flores, firm and in good time, linked one more success, palms in the second and fourth bulls and took the task from the afternoon to the sixth, two ears and shoulder to shoulder with “Jéronimo.”