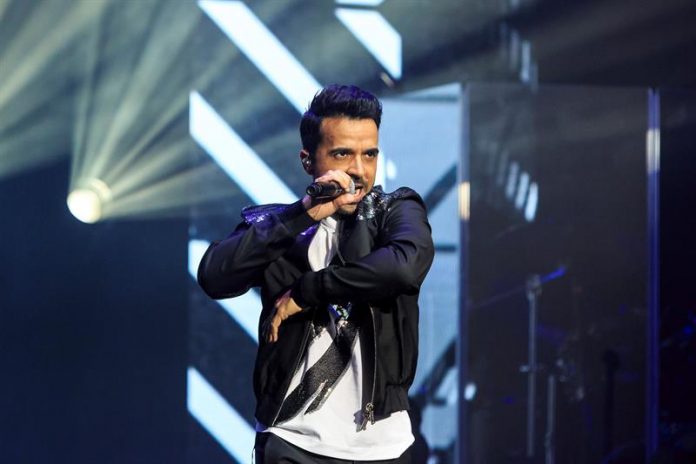 The international success “Despacito” remains in the top spot on Billboard’s Hot 100 chart for the thirteenth consecutive week, just a week away from tying up the 14-week record that Los del Rio reached in 1996 with “La Macarena” .

The theme played by the Puerto Ricans Luis Fonsi and Daddy Yankee is now the most watched video on YouTube and the first to reach three billion visits.
It is worth clarifying that this is the video of the original song of the duo, instead of the remix with Justin Bieber that was released later.

The so-called “Summer Song”, which is also the most played streaming of all time, also remained in first place in the Latin lists of Latin Streaming Songs, Hot Latin Songs and Latin Digital Song Sales for the seventeenth consecutive week .

Further down in this category, Becky G’s “Majors” album debuted in fifth place.

Shakira retained the first place in the category Latin Pop Albums for the fourth consecutive week with “El dorado”, whose title refers to the emotional state of the artist at the time of composing the album.

Twenty-two years after its tragic death, the Texas star remains in the public’s taste, as the album “Ones”, which compiles its number one hits, remained in the sixth place for the second consecutive week, and in general in this Listed for 82 weeks.